An Improvised Explosive Device (IED) was recovered from an unattended bag found at the Ghazipur Flower Market in East Delhi on Friday.

Police and bomb disposal squad were rushed to the market after the suspicious bag was spotted. Special Cell officials were at the spot and the elite counterterrorism force National Security Guard (NSG) was also called in. Fire engines were also sent to the site, the Delhi Police said.

The NSG conducted a controlled explosion to neutralise the IED. Around 1.5 kg of explosive material was found, a sizeable quantity capable of dealing heavy damage.

India is proud of stellar contribution of Army: PM Modi 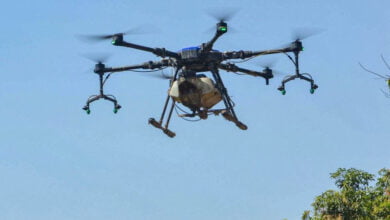 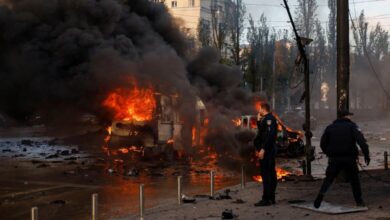 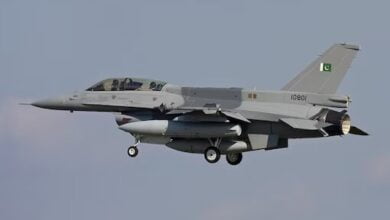