The US Navy released a statement saying that its maritime patrol aircraft had a “very near” encounter with a Russian military jet earlier this week over international seas in the Mediterranean. According to sources, the Russian fighter, a Sukhoi Su-35, tried to intercept three US Navy P-8 patrol planes.

“We can confirm that three US Navy P-8A aircraft encountered unprofessional intercepts by Russian aircraft over the course of last weekend,” Pentagon spokesman Capt. Mike Kafka said in a statement. 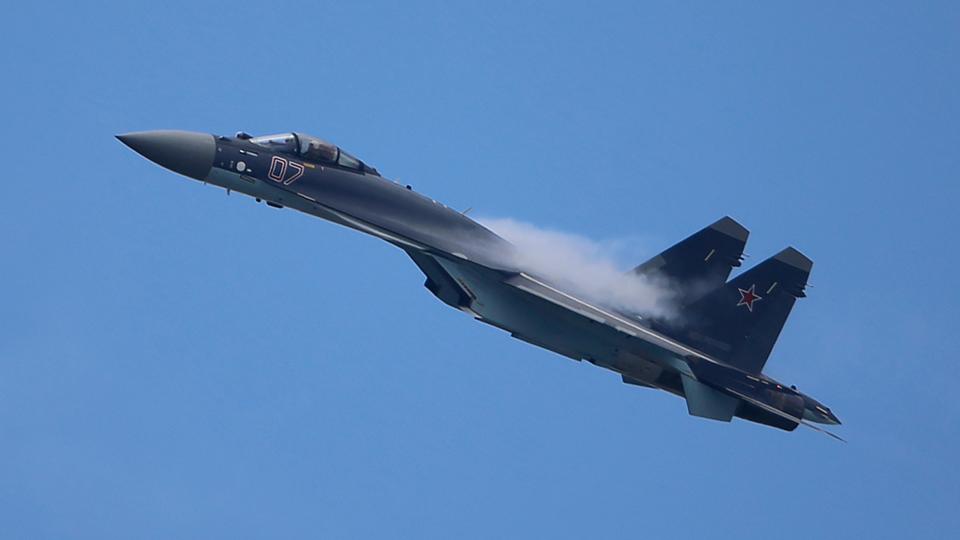 “At the time of these intercepts, the US aircraft crews were flying in international airspace over the Mediterranean Sea,” Kafka continued. “Through diplomatic channels, we have expressed our concerns to Russian officials.”

While no one was injured, encounters like this could lead to miscalculations and blunders, which could lead to more catastrophic outcomes. The United States will continue to operate in international waters and airspace in a safe, professional, and law-abiding manner. We anticipate Russia to do the same.”

Given the material that has come to light, the Russians may not have acted in a safe or professional manner. “A US official, speaking on the condition of anonymity, claimed in one of the encounters, the Russian aircraft flew within several feet of one of the US navy jets,” according to the Guardian.

Is it business as usual?

Russian intercepts of US aircraft over the Baltic and Black Seas have become commonplace since Russia’s takeover of Crimea in 2014, with Moscow frequently classifying the patrol flights as breaching its territorial limits.

Russian Air Force planes made “unsafe and unprofessional” intercepts of P-8As over the Mediterranean Sea in two different instances in 2020, according to USNI News.

However, this month’s close encounter occurs at a time when tensions are high due to Russia’s massive deployment of military on its border with Ukraine.

The Boeing P-8 Poseidon aircraft is intended for anti-submarine and anti-surface warfare (ASW), as well as intelligence, surveillance, and reconnaissance (ISR) and search and rescue (SAR) missions. It is based on the narrow-body 737-900ERX, which is used by commercial airlines all over the world. 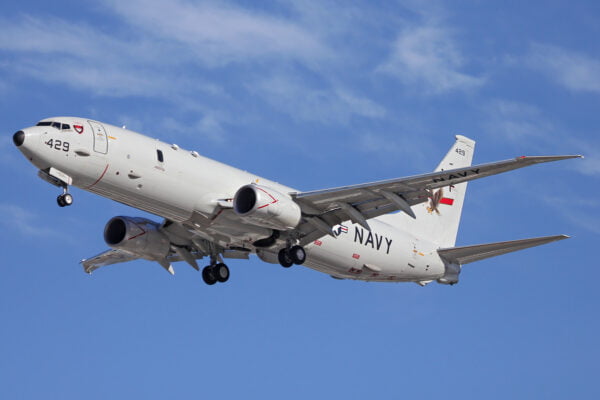 The Indian Navy has chosen the P-8I, a modified Poseidon with a Telephonics APS-143 OceanEye aft radar and a magnetic anomaly detector. The P-8I can be used for disaster relief and humanitarian missions in addition to ASW and maritime reconnaissance.

The P-8I was used in the search for Malaysia Airlines Flight 370 in 2014, demonstrating its capacity to conduct search-and-rescue missions.

'Weapons and Night-Vision Gadgets' Left By The US In Afghanistan Have Been Discovered At The LoC, According To A Senior Army Official.

The Pentagon Denies Helping Ukraine In Its ‘targeting’ Of Russian Generals