The strategic community agrees that the Indian Navy should have two aircraft carriers, one for each of the two seaboards. There is also widespread agreement on the need for a third aircraft carrier to assure the operational availability of two aircraft carriers at any given moment, taking into account maintenance, repairs, and refits. As a result, the issue centres on when a third carrier should be acquired, whether now or later. 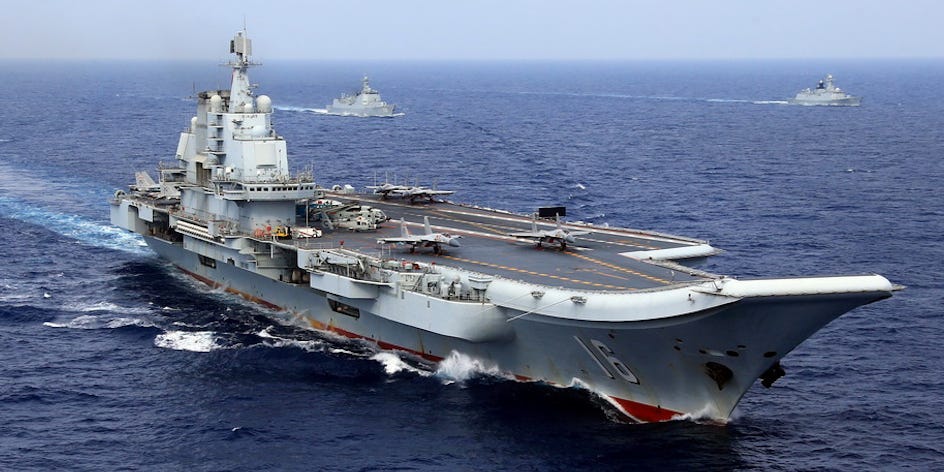 An aircraft carrier, according to proponents, is an operational need for maintaining naval presence in the wide maritime expanse. They advocate for the purchase of a third aircraft carrier as soon as possible, noting the Chinese PLA Navy’s (PLAN) fast growth and increasing incursions into the Indian Ocean. With over 350 ships and submarines, the PLAN is the world’s fastest-growing navy.

The Liaoning (Type 001, formerly the Soviet carrier Varyag) and the Shandong (Type 002), both built in China, are the country’s two aircraft carriers. China is also developing a third carrier, the Type 003, and may produce many more in the coming decade.

The Type 003, which is currently under construction, will be the first Chinese aircraft carrier to employ the Catapult-Assisted Take-Off But Arrested Recovery (CATOBAR) and Electromagnetic Aircraft Launch System (EMALS) systems, allowing larger fighter aircraft with heavier payloads and longer ranges to operate from its deck. With the Indo-Pacific region becoming increasingly disputed, India must plan forward for the future. China is expected to deploy a carrier-based task force in the Indian Ocean, according to strategic watchers.

Aircraft carriers are movable platforms that provide command and control over the seas as well as force projection. They allow for the application of tactical airpower across a large area. They are equally capable of launching offensive assaults on both sea and land targets. Aircraft carriers can dodge enemy strikes due to their mobility. 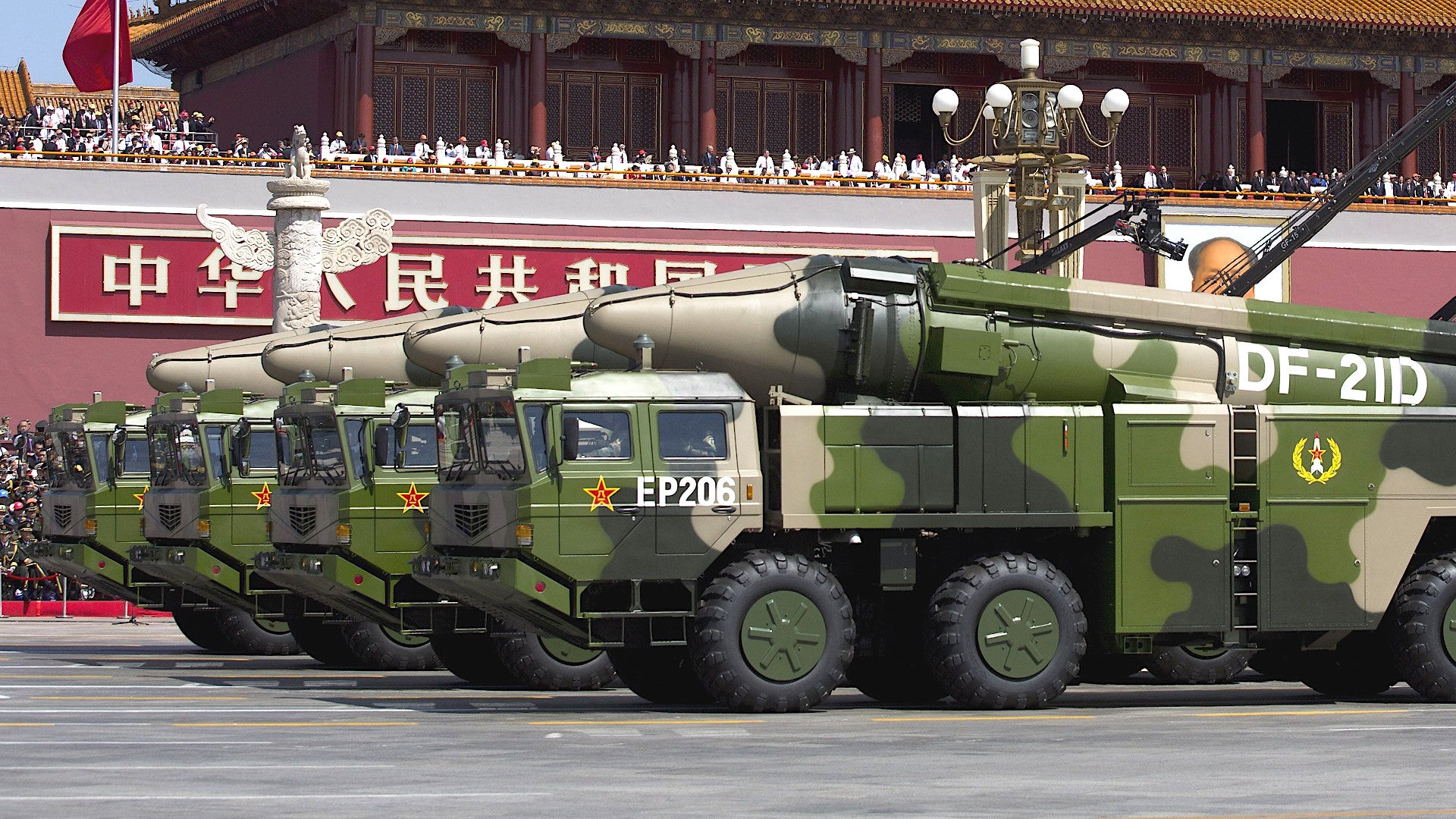 This is becoming increasingly important in light of China’s development of increasingly destructive Anti-Access and Areas Denial (A2AD) weaponry, including as carrier-killer missiles (DF21D and DF26), as well as a substantial fleet of nuclear assault (SSNs) and diesel-electric submarines. These have naturally raised doubts about the future relevance of billion-dollar aircraft carriers in naval combat.

Another argument in favour of a third aircraft carrier is that any such indigenous acquisition would take a long time. The Vikrant took 17 years to build and has yet to be put into service.

If a decision is not made soon, India’s shipyards may lose the competence that has been developed in recent years. In the Indian context, relying on shore-based aircraft for maritime supremacy rather than an aircraft carrier would need building effective jointness with the Indian Air Force. With a combat range of around 1,500 km, shore-based aircraft like the SU-30 MKI may help the Indian Navy, with the Brahmos missiles providing extra striking range (400 km). Regardless of the availability of air refuellers, all shore-based aircraft have some limits in terms of loitering time for flight and remote assistance. 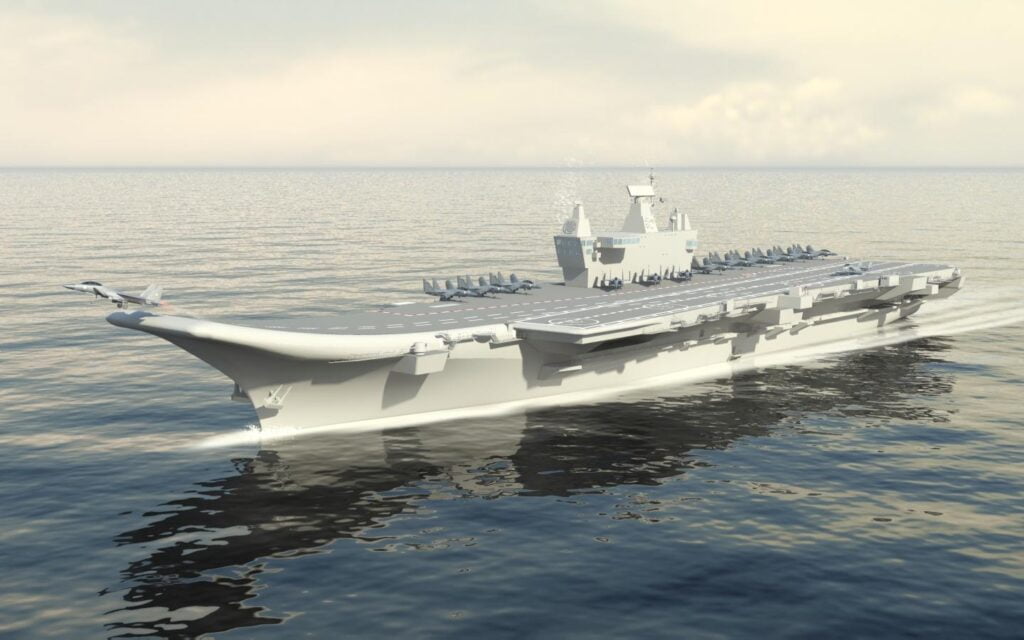 The case against acquiring a third aircraft carrier right away is likewise solid. It all comes down to the expense of an aircraft carrier vs the cheaper alternatives that may be available today for attaining air supremacy in the target region. For example, shore-based aircraft are becoming larger and more capable of carrying greater fuel and weapons payloads, as well as being backed by aerial refuellers.

There is also a case to be made for a more strategic use of the Andaman and Nicobar Islands, as well as the Lakshadweep Islands, which border key communication sea lanes. At the same time, satellites can spot shore-based planes and other assets, making them vulnerable to missile assaults.

Without the aircraft and weaponry equipment, the indigenously made Vikrant cost Rs 23,000 crore. India’s next aircraft carrier will almost certainly be significantly more expensive. The navy’s ability to bear the expense of a third aircraft carrier within its current budget is a moot point. 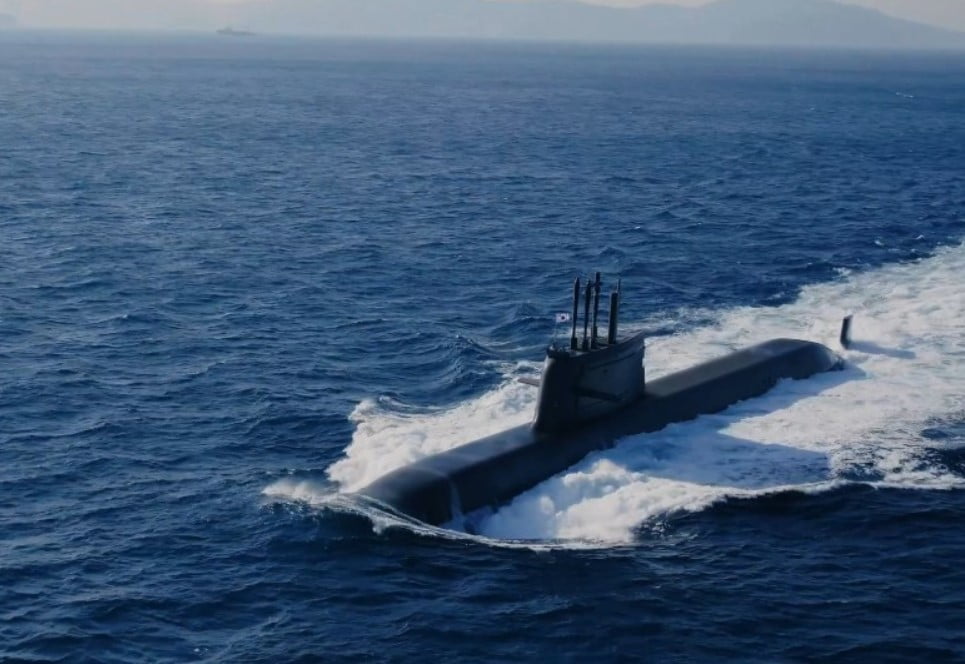 India is a major country in the Indian Ocean. It has a lot of clout in the maritime zones that are vital to its commerce and energy needs, as well as those of many others, including India’s Quad allies and the Malabar Naval Exercise (the US, Japan and Australia).

Boeing Delivers The 12th P-8i Aircraft To The Indian Navy.

LCA Tejas Is Set to Make its International Debut