After signing a $375 million deal with India to buy the BrahMos missile for its navy, the Philippines is considering buying the supersonic cruise missile for the Philippine Army (PA). The acquisition will be made under the third horizon of the Revised Armed Forces of the Philippines Modernization Program (RAFPMP). 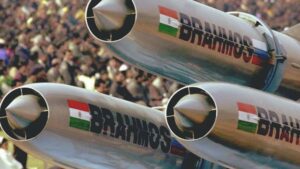 “The acquisition of BrahMos by the AP is planned in the 3rd horizon (year 20232027) of the RAFPMP. Therefore, the AP has not yet acquired these units because we are still on the 2nd horizon (2018-2022) in which some anticipated the procurements are still ongoing,” Philippine Army spokesman Col. Xerxes Trinidad of the Philippine News Agency (PNA) said in a report. He added that the Army will receive two BrahMos batteries which will be used for coastal defense missions.

“The acquisition of two batteries will serve as a general support artillery unit in coastal defense which (complements) the joint force in territorial defense”, said Trinidad He also stated that the BrahMos meets the requirements of the Philippine Army for a ground-based anti-ship missile (GBASM) and field artillery mission of destroying, neutralizing and suppressing the enemy at home. the help of cannons and rockets.

At the beginning of January 28, the Philippines signed a $375 million deal with India’s BrahMos Aerospace Private Limited to supply BrahMos supersonic cruise missiles to equip its ground-based anti-ship missile system. With the signing of the contract earlier today (January 28), the Philippines became the cruise missile’s first international customer.

The acquisition of the missile will significantly increase the Philippines’ capabilities to deal with the Chinese People’s Liberation Army Navy threat. China claims almost all of the South China Sea, including parts claimed by the Philippines, under the “nine dash line”.

The controversy in the South China Sea, which also includes Vietnam, Malaysia, Brunei, and Taiwan, is driven by overlapping claims over land features in the South China Sea and the maritime rights surrounding it. Over the years, China has built artificial islands in the region, militarized them to shore up its claims, and bullied other plaintiffs, including the Philippines.

In 2016, the International Tribunal in The Hague rejected China’s claims in the South China Sea as part of a ruling in a lawsuit filed by the Philippines in 2013. China refused to participate in the case of the court in The Hague and overruled its decision in the case. between China and the Philippines over the long-running territorial dispute have increased.

In November 2021, Chinese Coast Guard vessels blocked and fired water cannons at Philippine supply boats inside the Exclusive Economic Zone ( EEZ) 200 nautical miles from the country. Earlier, the Philippines reported a raid on its EEZ by some 285 maritime militia vessels from China. 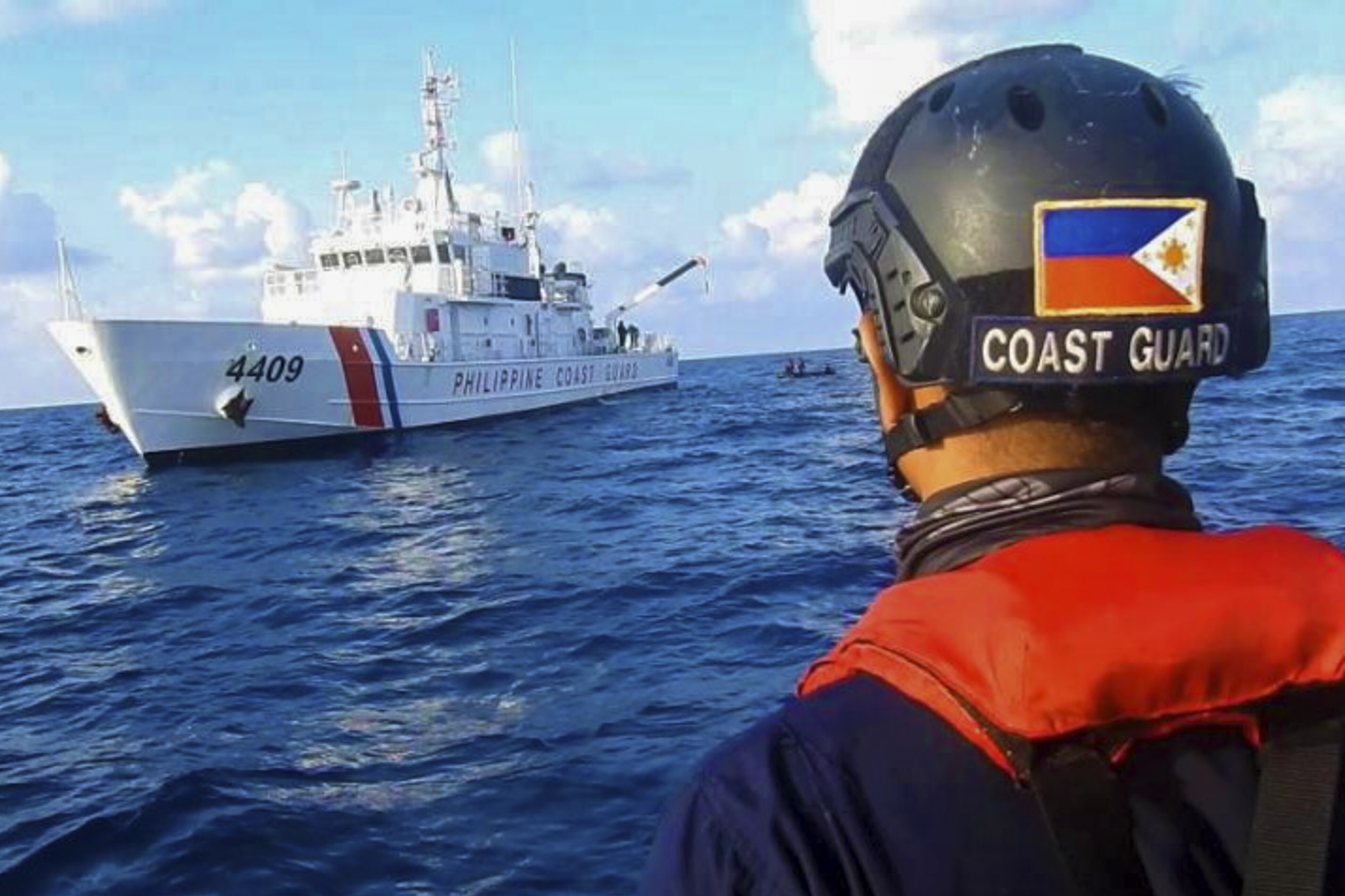 In the event of a conflict, the Philippines could use its own land-based anti-ship missile system to target Chinese ships in parts of the South China Sea. The BrahMos is a supersonic cruise missile developed by BrahMos Aerospace, an Indian joint venture between India’s DRDO and Russia’s NPO Mashinostroyenia.

The BrahMos supersonic cruise missiles can be launched from submarines, ships, aircraft, or land platforms. The missile flies at a speed of 2.8 Mach or almost three times the speed of sound. The variant to be exported is likely to have a range of around 290 kilometers.