ALMOST a year since the February coup in Myanmar, as its army battles armed pro-democracy resistance groups across the country, including in regions bordering India, New Delhi is concerned that the instability could impact security in the North-East.

To secure India’s “vital interests”, officials are of the view that there is “no option but to engage with those in power in Naypidaw”, and continue pressing for a return to democracy, as Foreign Secretary Harsh Shringla did on his December 22 visit to Myanmar, the first Indian official to visit since the coup.

With many governments favouring engagement with the Taliban in Kabul, sources in Delhi said the same yardstick should be applied to the military regime in Myanmar, though in order to cover its bases, the government has also sought to convey that it “could not be business as usual” until a return to democracy.

India is proud of stellar contribution of Army: PM Modi 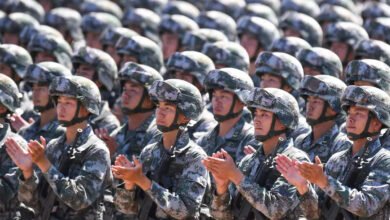 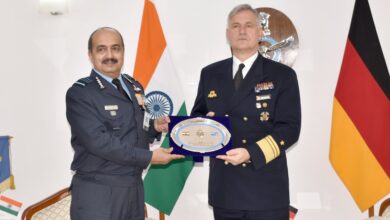 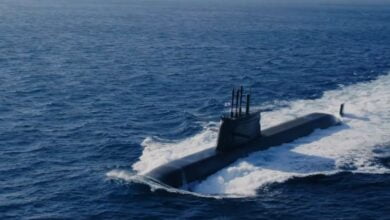 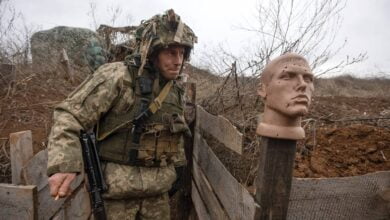