Lockheed Martin, located in the United States, will demonstrate a varied portfolio of missiles, aeronautics, rotary mission systems, and much more at the 12th DefExpo 2022, which will be held next month in Gandhinagar, Gujarat.

This time, the expo is in Gujarat state, and it has been extended by a day due to high demand from the locals. The exhibition is now scheduled for March 10-14, 2022.

What will be shown?

According to the firm, the major draw this year will be a ‘Made in India’ most technologically sophisticated complex aerostructure – a fuel-carrying, 9G, 12,000 hours, interchangeable/replaceable fighter wing. 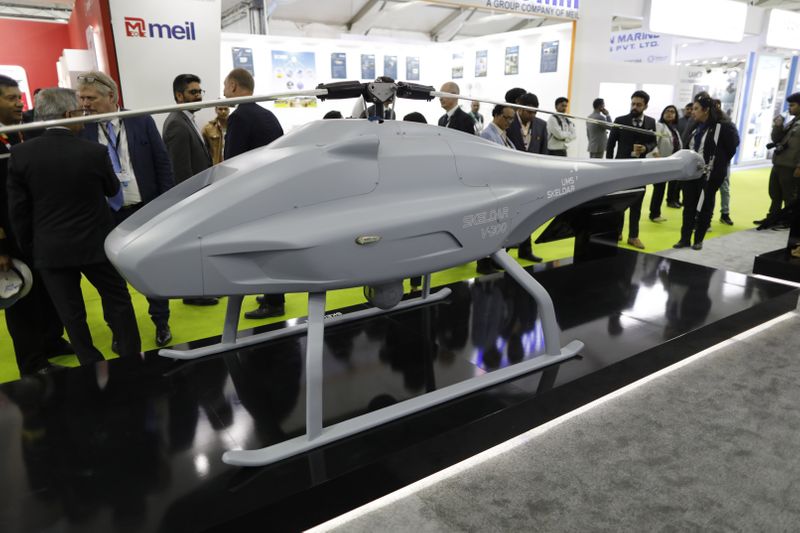 This extremely sophisticated structure, according to the corporation, was built at the Tata Lockheed Martin Aerostructures Limited (TLMAL) plant in Hyderabad.

This facility epitomises the country’s “Make in India” objectives. It is also the exclusive global supplier of C-130J empennage assemblies, which are fitted on all new Super Hercules aircraft. TLMAL reached a big milestone in September when it manufactured and delivered the 150th C-130J empennage.

The business will display the C-130J Super Hercules airlifter, which is part of the Indian Air Force (IAF) fleet and symbolises a rich tradition of collaboration between India and the United States. This aircraft has served as the IAF’s workhorse, performing tasks such as humanitarian relief and freight transportation.

As previously stated, during the second wave of COVID 19, this aircraft was heavily employed for the delivery of medical aid and relief items around the country. It was also used to transport equipment and personnel to regions affected by Cyclones Yaas and Tauktae. 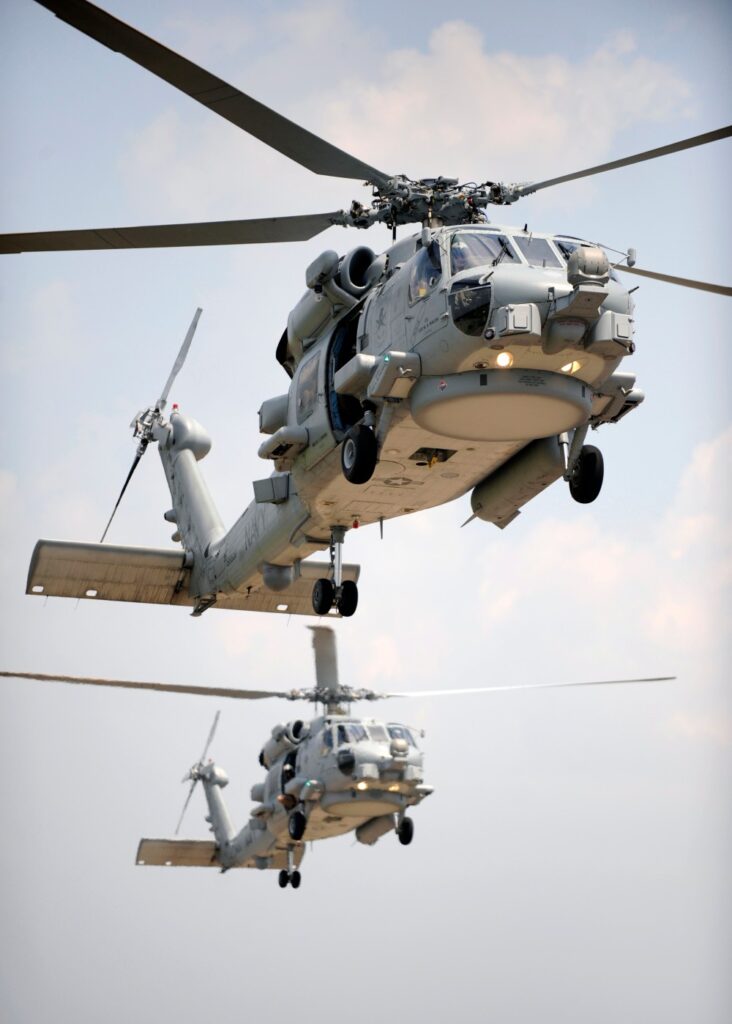 With the Indian Navy set to receive three MH-60R Romeo multi-mission helicopters this summer for the country’s first multi-role helicopter squadron, this will be another highlight of the company’s showcase.

The Indian Navy would receive a total of 24 MH-60Rs from Lockheed Martin. This helicopter is said to be the most modern maritime helicopter in the world, and it will help the Indian Navy boost its anti-submarine and anti-surface warfare capabilities in the Indo-Pacific area. 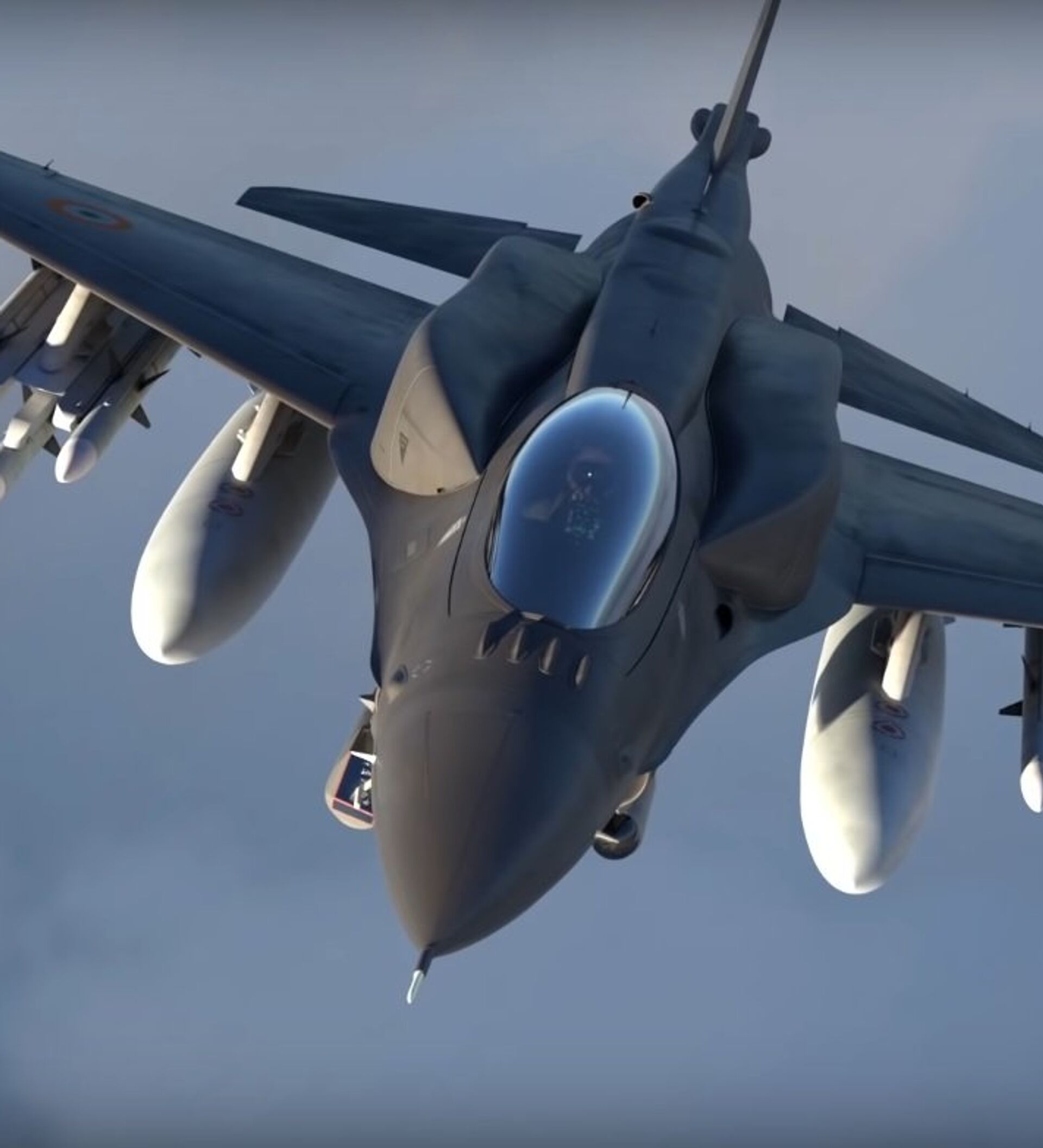 The US company, which initially sold its F-16 jets to the IAF, debuted the F-21 at Aero India in 2019. According to authorities in 2019, the F-21 offers capabilities that satisfy the IAF’s particular requirements. This year, the business is returning with the aircraft, combining both 4th and 5th generation technology to provide the optimum answer for the IAF’s capabilities requirements.

It has also proposed to manufacture this aircraft in India in collaboration with TLML. The American aerospace business is ready to deliver make-in-India industrial possibilities while also assisting in the acceleration of India-US collaboration on innovative technology.

Lockheed Martin and Tata Advanced Systems Limited signed a Letter of Intent in 2021 at Aero India to collaborate on the S-76D offering for the Indian Naval Utility Helicopter (NUH) programme. Another draw will be this helicopter, which the business claims has an unrivalled reputation of safety and dependability.

Lockheed Martin also manufactures the Javelin anti-tank guided missile system as part of the Javelin Joint Venture. It can function in bad weather and warfare situations and can be deployed in a variety of environments. 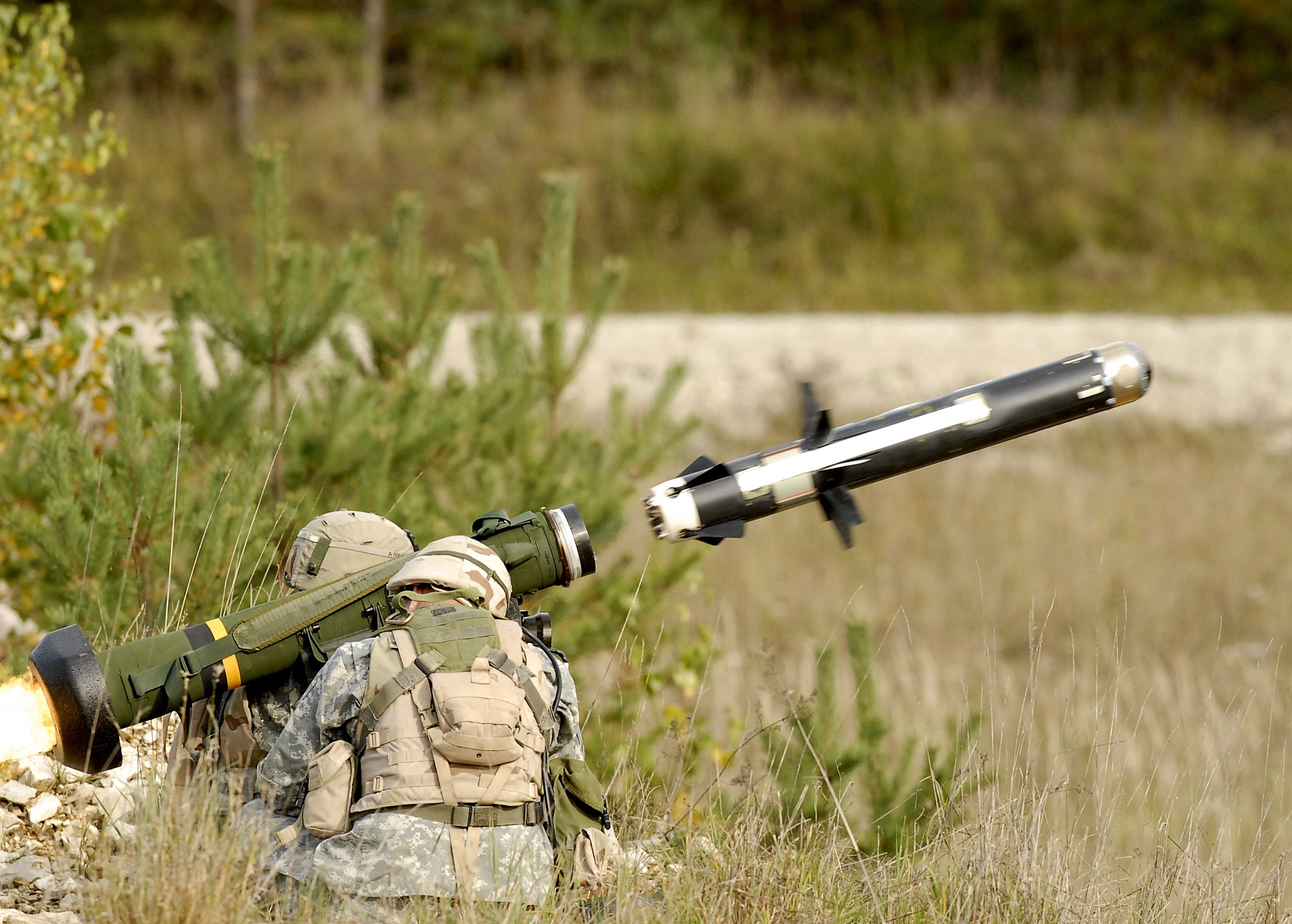 “We will be able to directly showcase our advanced technologies, and we are looking forward to exploring new relationships across the country, including with large, Micro, Small & Medium Enterprises (MSMEs), and start-ups,” said William L Blair, vice president and chief executive officer, Lockheed Martin India.

Mr Blair cited the joint ventures with Tata as proof of the success of ‘AtmaNirbhar Bharat,’ saying, “The Company is dedicated to supporting in the strengthening of India’s strategic security capabilities and the creation of an indigenous defence manufacturing ecosystem in India.”

LCA Tejas Is Set to Make its International Debut