Defence Research and Development Organisation (DRDO) funds directed research through its DRDO Industry Academia Centre-of Excellence (DIA-COE), in the identified research areas. DRDO has established 10 Centres of Excellence in collaboration with various academia institutes all over the country to develop critical technology for enabling futuristic requirements of Armed Forces.

DRDO also funds research under its various Grant-in-Aid Scheme to undertake research in the fields of Aeronautics, Armaments, Naval and Life Sciences to strengthen funded research. Details are as under:

Further, the Technology Development Fund (TDF) Scheme also funds industries, especially start-ups and MSMEs upto an amount of Rs 10 crore for innovation, research and development of defence technologies in the field of defence and Aerospace.

Additionally, for projects costing less than Rs one crore, the funding is provided to start-ups only. Till now, Forty-One (41) projects have been awarded under TDF scheme to various Indian MSMEs, Start-ups and large industries amounting to total projects cost of approx. Rs 205 crore.

An innovation ecosystem for Defence titled Innovations for Defence Excellence (iDEX) has been launched in April 2018. iDEX is aimed at creation of an ecosystem to foster innovation and technology development in Defence and Aerospace by engaging Industries including MSMEs, Start-ups, Individual Innovators, R&D institutes and Academia and provide them grants/funding and other support to carry out R&D which has potential for future adoption for Indian defence and aerospace needs.

Till date, 66 contracts have been signed with iDEX winners including start-ups and MSMEs (Micro, Small & Medium Enterprises) for realization of production ready prototypes.

A Task Force has been constituted to assess the current Artificial Intelligence (AI) capabilities and necessary steps for inclusion of AI in Defence. Based on the recommendation of the aforesaid Task Force, Ministry of Defence through an Executive Order dated 08.02.2019 created Defence AI Council (DAIC) under the chairmanship of Raksha Mantri and Defence AI Project Agency (DAIPA) with Secretary (DP) as ex-officio head for providing necessary guidance to enable and effect development of operating framework, policy level changes and structural support for AI adoption.

CAIR has been mandated to nurture Start-ups in AI. Further, an AI roadmap has also been finalised for each DPSU under which 61 defence specific AI projects have been identified for development. Out of these 61 projects, 26 projects have been completed by the DPSUs.

This information was given by Raksha Rajya Mantri Shri Ajay Bhatt in a written reply to Shri Jagdambika Pal in Lok Sabha on March 25, 2022. 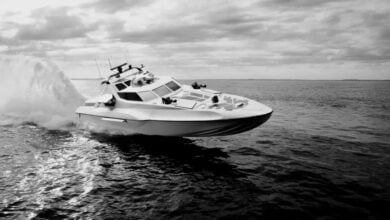 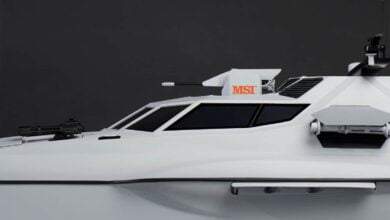 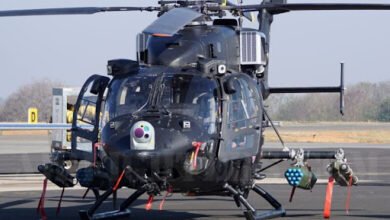