Dr. Samir V. Kamat, a distinguished scientist, has been chosen to lead India’s Defense Research and Development Organization (DRDO). Dr. G Satheesh Reddy, who will take over as Raksha Mantri’s Scientific Advisor, is succeeded by Kamat. Dr. Kamat previously served as the DRDO’s Director General of Naval Systems and Materials (NS & M) from July 2017. Dr. Kamat will serve as the DRDO’s chairman until he turns 60 or until further notice.

The Appointments Committee of the Cabinet announced on Thursday that it had approved Dr. Samir V. Kamat’s appointment as Secretary of the Department of Defense Research and Development Organization, effective upon his assumption of responsibility and lasting until the earlier of his 60th birthday or until further orders.

The Cabinet also authorised the “appointment of Dr. G Satheesh Reddy as Scientific Adviser to Raksha Mantri,” according to the statement.

The Raksha Mantri at India’s Ministry of Defense is Rajnath Singh.

He graduated with a B. Tech. (Hons) in Metallurgical Engineering from the Indian Institute of Technology (IIT) Kharagpur in 1985 and a Ph.D. in Materials Science and Engineering from The Ohio State University in the United States in 1988. His area of expertise is the mechanical behaviour of materials.

Dr. Kamat has made significant advancements over the past 25 years in the field of microstructure-mechanical property correlations in advanced materials like titanium alloys, ceramic matrix composites, aluminum-lithium alloys, high strength aluminium alloys, and particulate reinforced metal matrix composites, which have been developed for a variety of defence applications.

Additionally, he has played a significant role in the development of cutting-edge experimental facilities and is an expert in the characterization of the mechanical behaviour of materials in small volumes, particularly those utilised in MEMS.

Additionally crucial contributions to the Covid-19 epidemic have been made by Dr. Reddy. He paved the way for the DRDO to fast diversify its skills in order to efficiently create the necessary technologies in the continuing Covid-19 pandemic war.

He oversaw the development of about 50 COVID-fighting technologies and the transfer of about 75 items to 100 different businesses. He showed exceptional bravery and leadership throughout the pandemic, and his tireless labour is evidence of his “never-say-die” attitude. He effectively embodies the admirable humanitarian side of a scientist.

From Maruti Gypsy To Tata QRFV: How Made-In-India Defence Vehicles Have Evolved 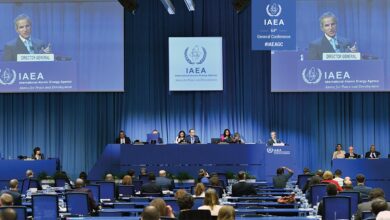 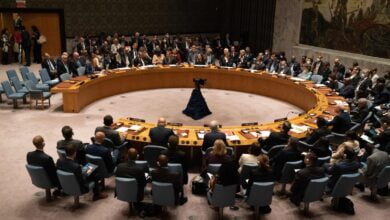 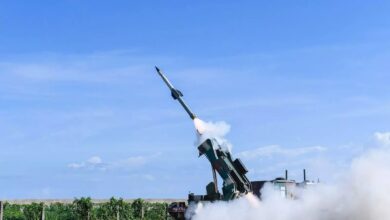