French defence major Safran and the state-run Hindustan Aeronautics Limited (HAL) are in talks to jointly and indigenously manufacture a new engine that will power India’s plans to have its own medium weight military helicopters.

These new rotary aircraft will replace the Russian Mi-17 transport helicopters in the coming years. There is also a possibility of a new combat chopper in the same class as the American Apache.

Sources in the defence and security establishment said that the engines will be manufactured to power different types of medium weight helicopters that the HAL is working on to meet the demand of the Air Force, Navy and the Army.

At an event organised Saturday by industry chamber FICCI, Defence Minister Rajnath Singh had said that during his talks with his French counterpart Florence Parly last week, discussions on the engines took place.

The thrust of his talks was to ask French defence firms to either collaborate with Indian companies or simply produce in India. 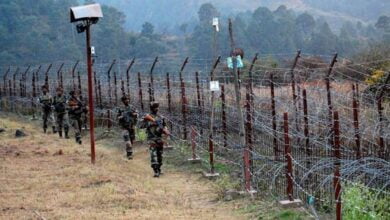 Why India needs a single agency to guard its borders 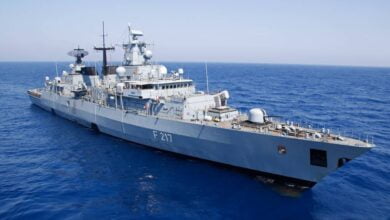 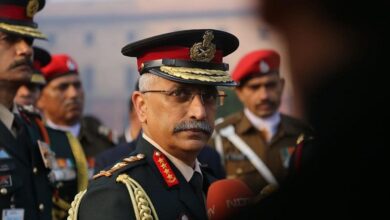 Gen Naravane’s legacy can only be understood over time. But it’s altered LAC dynamics forever 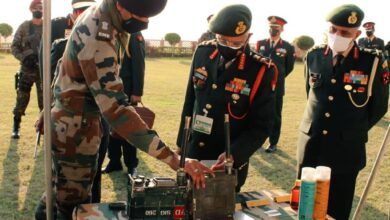