The country’s maiden manned mission to space, Gaganyaan, which is targeted to send two-three gagannauts to space for seven days, is set to have two landing site choices, a senior Isro official handling the mission said.

The crew module will be splashing down near the Indian coast in 2023 after it returns from the week-long mission, and the Arabian Sea, which is comparatively calmer, is the primary choice though the Bay of Bengal is also being considered as a backup option, wrote Dr Unnikrishnan Nair S, director, Human Space Flight Centre (HSFC), ISRO, Bengaluru, in an article ‘Indian Human Space Mission’ in a publication.

While in orbit, the orbital module (OM) will be orbiting the Earth with a velocity of about 7,800 metre/second. The crew module, a habitat of astronauts, has an ablative thermal protection system (TPS) to protect it during the intense aerodynamic heating during the flight, Nair wrote. The orbital module will be launched by a human-rated GSLV MK-III vehicle.

For Gaganyaan, the four selected gagannauts have undergone generic space flight training in Russia for nearly 15 months and will now undergo training at the Astronaut Training Facility, being set up at Bengaluru.

The crew will undergo training in weightlessness condition by flying in special aircraft through a parabolic path that will give 25 to 30 seconds duration of weightlessness. 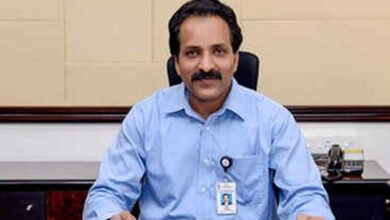 New ISRO chief S Somanath: A problem solver who thinks out of the box 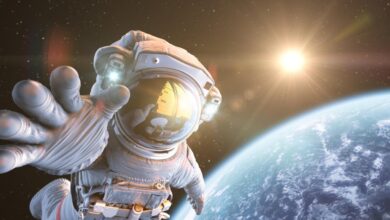