With the start of production activity, the AMCA programme entered a critical phase. The plan calls for the Indian Air Force (IAF) and Indian Navy to be equipped with a 5.5 Generation twin-engine stealth fighter.

Inside the Design and Development Department

While HAL and ADA will handle the design and development, commercial defence companies will be involved in the production of the combat jet. The advanced stealth fighter will be a multirole fighter capable of air dominance, ground strike, enemy air defence suppression, and electronic warfare tasks.

It’s worth noting that the new fighter’s engine will be built jointly by India’s Defence Research and Development Organisation (DRDO) and France’s Safran. India’s aviation arsenal will be strengthened by the latest stealth aircraft, which will improve air superiority. In addition, the naval variant of the aircraft will serve as the primary combat jet for the Navy’s aircraft carriers. 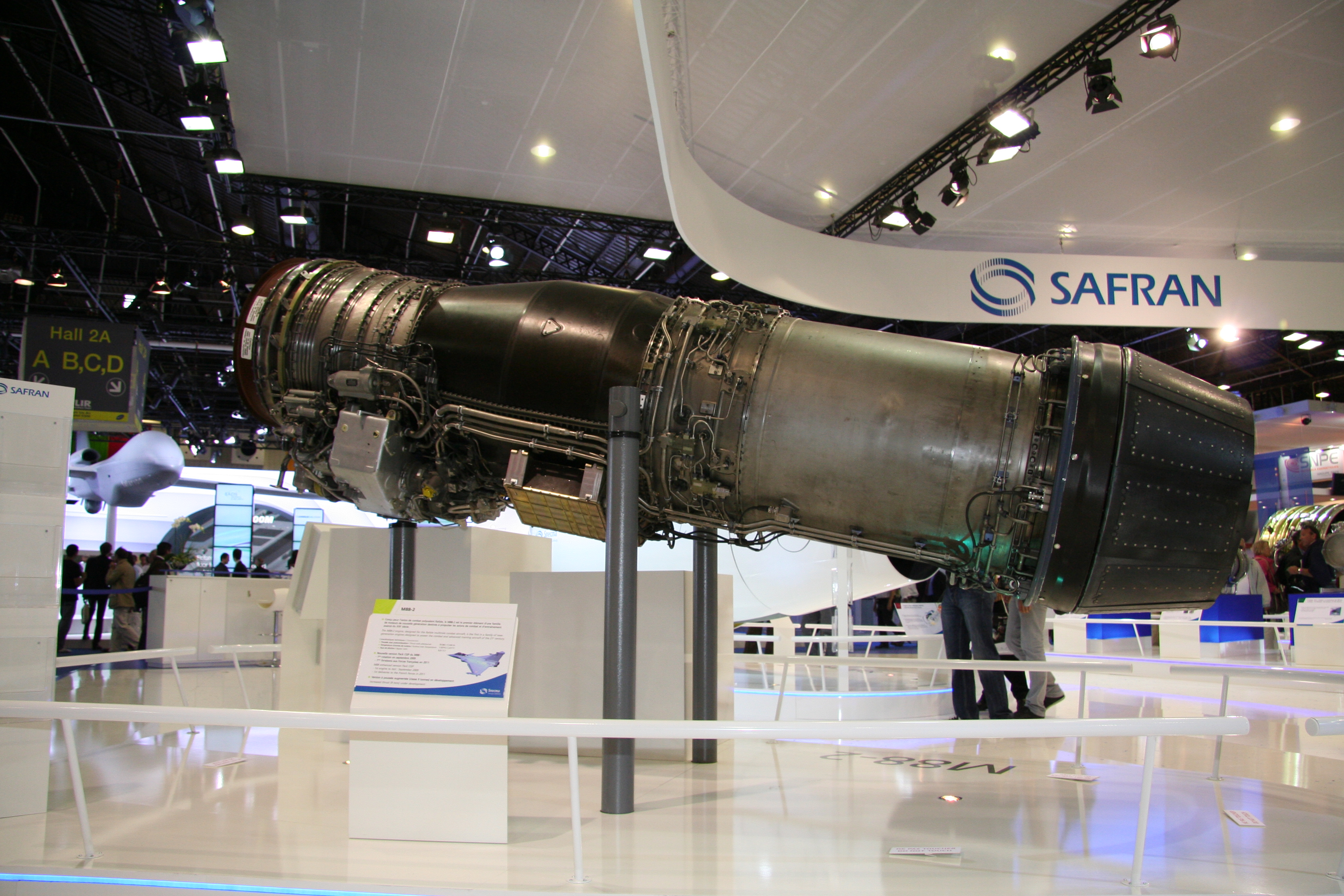 In addition to stealth features, the new aircraft will include three-dimensional thrust vectoring, a made-in-India Uttam active electronically scanned array (AESA) radar, and an internal weapons bay to enhance the aircraft’s stealth capabilities.

The Aeronautical Development Agency (ADA) is currently working with Hindustan Aeronautics Limited (HAL) on the MK-2 version of the Light Combat Aircraft (LCA) TEJAS, as well as the AMCA and the Twin Engine Deck Based Fighter (TEDBF) for the Indian Navy.

“The configuration has been frozen,” Girish S Deodhare, Director General of ADA, said in a statement to the media. “Preliminary Service Quality Requirements (PSQR) have been finalised, and the preliminary design review is complete.”

Pakistan Claims An Unarmed Indian Missile Has Hit Their Territory

Is That A Projectile? Is That Brahmos Missile? India Is Looking Into Pakistan's Claim Of Airspace Violation.