How much land do India’s Defence Forces own? In a first in 75 years, a three-year extensive digital survey, aided by drones and satellites and GPS, is giving us an accurate answer.

The Directorate General of Defence Estates has recorded 17.99 lakh acres as belonging to the Ministry of Defence. Of these, 17.78 lakh acres have been mapped in the ongoing survey. Interestingly, only 1.61 lakh acres of land is located inside the 62 notified cantonments. The remaining (16.38 lakh acres) is spread across 4900 pockets across India, including in inhospitable terrains. Land outside cantonments house various defence establishments, field firing ranges and training areas.

From Rafale To S-400, Here Are Five ‘Pathbreaking Weapons’ From 2021 That Will Greatly Boost Indian Military’s Firepower 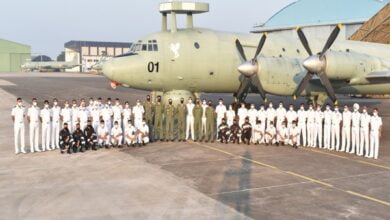 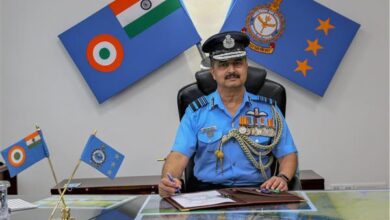