A week after venturing into the sea, India’s first indigenously-build aircraft carrier IAC Vikrant has returned after completing its third sea trials. During the trials, various equipment in large numbers was tried and tested with training on various systems fitted onboard.

Tweeting about the same, PRO Defence Kochi said that the data from the sea trials will be analysed with mandatory inspection and balance work on the ship. Meanwhile, the indigenous aircraft carrier which will be called INS Vikrant after it enters service with the Indian Navy is likely to be commissioned later this year in August. 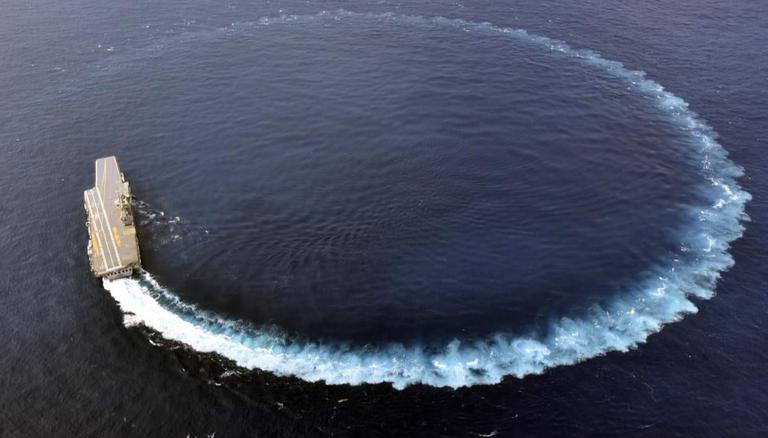 The third sea trial which started on Sunday, January 9, witnessed the presence of several scientists of the Naval Science and Technological Laboratory, a DRDO facility based at Visakhapatnam.

Notably, the 40-tonne aircraft carrier which is also said to be the largest and most complex warship to be built in India completed a five-day maiden voyage in August 2021 and later underwent second sea trials in October.

All about Indian Navy’s IAC Vikrant
IAC Vikrant constructed by the Cochin Shipyard Limited has been built at a cost of Rs 23,000 crore and its construction has propelled India into a selective group of countries having capabilities to build state-of-art aircraft carriers.