The Indian Air Force will get its first homegrown light combat helicopter (LCH) on October 3 at its Jodhpur Air Base. This is a step toward “aatmanirbhar” defence. The helicopter, which can do offensive operations in the area around the Siachen Glacier and in eastern Ladakh near the border with China, will be brought into the IAF in stages.

The first time the helicopter will be used, it will be near the border with Pakistan in Rajasthan.

Information from Army Technology shows that this LCH made by HAL can take off with a maximum weight of 5,500kg. It can carry up to 2,600 kg of cargo.

This LCH can fire 750 rounds per minute from its automatic cannon at a useful range of 2,000 metres.

It is a powerful attack helicopter because of these things.

The HAL LCH is run by two turboshaft engines called HAL/ Turbomeca Ardiden 1H1 (Shakti). It is said that the most power that can be used continuously is 1067kW.

It has two 20-mm turret guns on its nose that can turn 110 degrees.

HAL, the company that made the LCH, says that its low frontal radar cross-sections give it great, cutting-edge stealth.

Even if a fighter plane or helicopter tries to hit the LCH with a missile, it can still avoid being hit. Its body is strong enough that shooting it won’t hurt it in a noticeable way. Even if the bullet hits the rotors, it won’t even hurt them.

It also has fuel tanks that can seal themselves and windshields that can’t be broken by bullets. The bottom structures, crew seats, fuel tanks, and landing gear are all made to be safe in a crash.

It has systems to block infrared light and places to put out flares and chaff.

This HAL LCH is a lot like the US-made Apache AH-6E that was just bought. But because it can carry less and take off with less, it is perfect for fighting at high altitudes, like in Siachen or Ladakh.

Even Apache can’t take off or land on the slopes of Kargil and Siachen. At the same time, LCH can do its work even on such high peaks because it is light and has special rotors.

But it can only carry 700 kg of weapons, which is less than what an Apache can carry. On its four hard points, it can carry missiles, rocket pods, and bombs. A 20mm M621 gun is in a movable turret in front of the nose.

Apache is no different, but this LCH is the only attack helicopter in the world in its weight class that can take off and land at those altitudes (16,400 feet) while carrying weapons and fuel.

Before the Indian Air Force could use them, these LCH helicopters were tested everywhere from the Siachen Glacier to the Rajasthan deserts. During these tests, the LCH was also filled with a lot of fuel and weapons.

Even before the pilots joined the Air Force, they had two LCH helicopters stationed on the LAC, which is on the eastern side of Ladakh.

After a lot of discussion, the project was finally approved in 2006. After 15 years of hard work, India is ready to bring in its first homegrown LCH that can be used for combat at high altitudes.

The Cabinet Committee on Security (CCS), which is led by Prime Minister Modi, gave the go-ahead in March of this year to buy 15 domestic Light Attack Helicopters (LCH). These helicopters were bought from HAL for Rs 3387 crore.

There are 10 for the Indian Air Force and 5 for the Indian Army.
But in the next few years, the army and air force will need about 160 LCHs, so we need to buy a lot more.

So far, HAL has made eight of the 15 helicopters that were ordered, and the IAF will take four of them.

Other helicopters with IAF

As was already said, the IAF recently got 22 Hellfire and Stinger missile-loaded Apache attack helicopters from the United States. Aside from that, we also use the Israeli NLOS (non-line-of-sight) missiles on the Russian Mi-17 V5 aircraft. 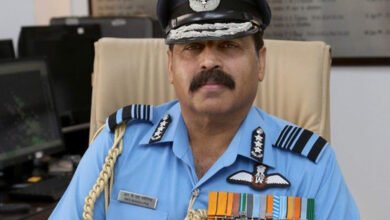 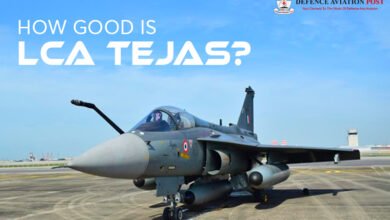 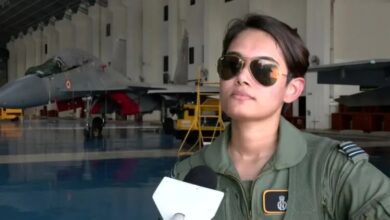 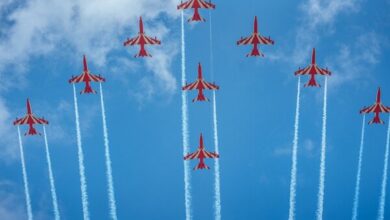