India has notched up its first major arms export order with the Philippines government, confirming a long-pending proposal to acquire the supersonic Brahmos cruise missile with a 290 km range that is jointly produced by India and Russia.

The order is worth $375 million and will give a much-needed fillip to India’s defence exports.

India is listed among the world’s top arms importers along with Saudi Arabia and has a relatively modest profile when it comes to military exports.

While significant strides in relation to self-sufficiency and indigenisation have been made in some areas of critical strategic relevance – such as nuclear weapons, missiles, space satellites and underwater nuclear propulsion – the conventional military inventory spectrum is dependent to a great extent on imports. 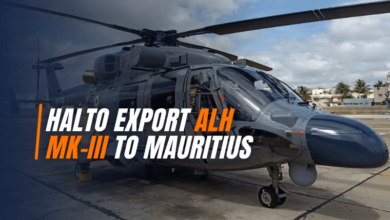 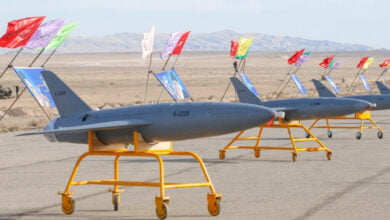