According to an Indian Defense Ministry official who spoke on the condition of anonymity, the Indian government has paused negotiations with Rosoboronexport and Russian Helicopters indefinitely. The official, who was not authorised to speak to the press, said the government-to-government agreement was suspended due to concerns about Moscow’s ability to carry out directives as well as payment-transfer complications.

The suspension, according to Indian Navy sources, is a setback for the service because the Ka-31 helicopters are required for the country’s second aircraft carrier, the INS Vikrant, which was built in India and will be commissioned in July.

The suspension could possibly be due to geopolitical pressure, according to Amit Cowshish, a former financial consultant for acquisitions with the ministry. The world community has condemned Russia’s invasion on Ukraine, which began on February 24. Budgetary constraints and India’s preference for locally made helicopters, he suggested, could be other issues.

He also mentioned that a standstill in negotiations over technical and budgetary issues could have played a role.

In May 2019, India requested Ka-31 helicopters from Russia, but the programme was delayed due to the coronavirus pandemic and the platform’s expensive price tag.

Negotiations for ten Ka-31 helicopters restarted in February 2022 after officials agreed on a price of $520 million, but the endeavour met another snag when officials couldn’t agree on a rupee-ruble currency arrangement.

The Indian central bank, the Reserve Bank of India, has been working hard since March 2022 to devise an alternate payment method, according to the MoD official, but negotiators have been unable to reach an agreement. 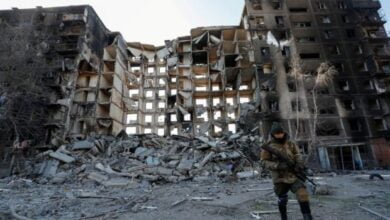 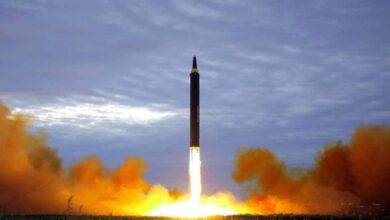