Sometimes, before a torpedo can travel underwater to sink a ship, it needs to fly through the air first. India, as part of the ongoing modernization of its military, recently tested a missile-delivered torpedo system.

That recent test began with a countdown and a roar of ignition, and then the torpedo-containing missile hurtled into the sky. Billowing a trail of smoke, the missile turned from vertical to horizontal, its ultimate destination far more aquatic than celestial. The weapon being tested was India’s Supersonic Missile Assisted Release of Torpedo, or SMART, weapon, and a reminder of the complexity of modern naval warfare.

The December 13 test, announced by India’s Ministry of Defense, took place on Wheeler Island, about 140 miles southwest of Kolkata. The missile was transported and then launched from the back of a special truck. This system takes a little time to set up, but it means that the launch site can be moved in anticipation of danger. Having the flexibility of changing locations can protect the launchers from being found and destroyed by enemy scouts before ever firing.

“This was a text book launch, where the entire trajectory was monitored by the electro optic telemetry system, various range radars, including the down range instrumentation and down range ships. The missile carried a torpedo, parachute delivery system and release mechanisms,” said the Ministry in a release.

Torpedos are self-propelled explosives, typically launched below or just above the surface of the ocean. Once in the water, torpedoes navigate to their targets, and then detonate below the water line 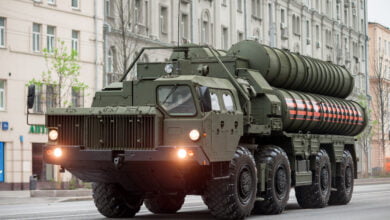 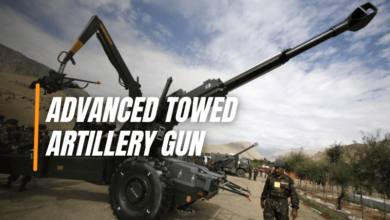