The Indian Air Force is equipping its Russian-origin helicopters with Israeli ‘Non-Line of Sight (NLOS) ATGMs,’ which can hit ground targets from distances of up to 30 kilometres, in what could be a lesson learned from the ongoing Russia-Ukraine war, in which anti-tank missiles have played a major role.

According to government sources, the Israeli Spike NLOS anti-tank guided missile is being integrated into the Russian-origin Mi-17V5 helicopter fleet, which can take out targets from long distances and prove to be particularly efficient against enemy armoured columns in times of battle. According to reports, Ukrainian forces have successfully utilised anti-tank and anti-aircraft missiles supplied by Western European nations and America against Russian armoured columns during the continuing Russia-Ukraine conflict.

When the Chinese Army positioned a considerable number of tanks and infantry combat vehicles close to the Line of Actual Control (LAC) opposite the Eastern Ladakh sector over two years ago, the Indian Air Force became interested in these missiles.

Previously, only the western theatre was thought to be suited to tank warfare, but today tanks will play a significant role on both the western and northern borders. According to sources, the Spike NLOS ATGMs have been ordered in small numbers for the time being, and the army would look for larger quantities through “Make in India” alternatives. 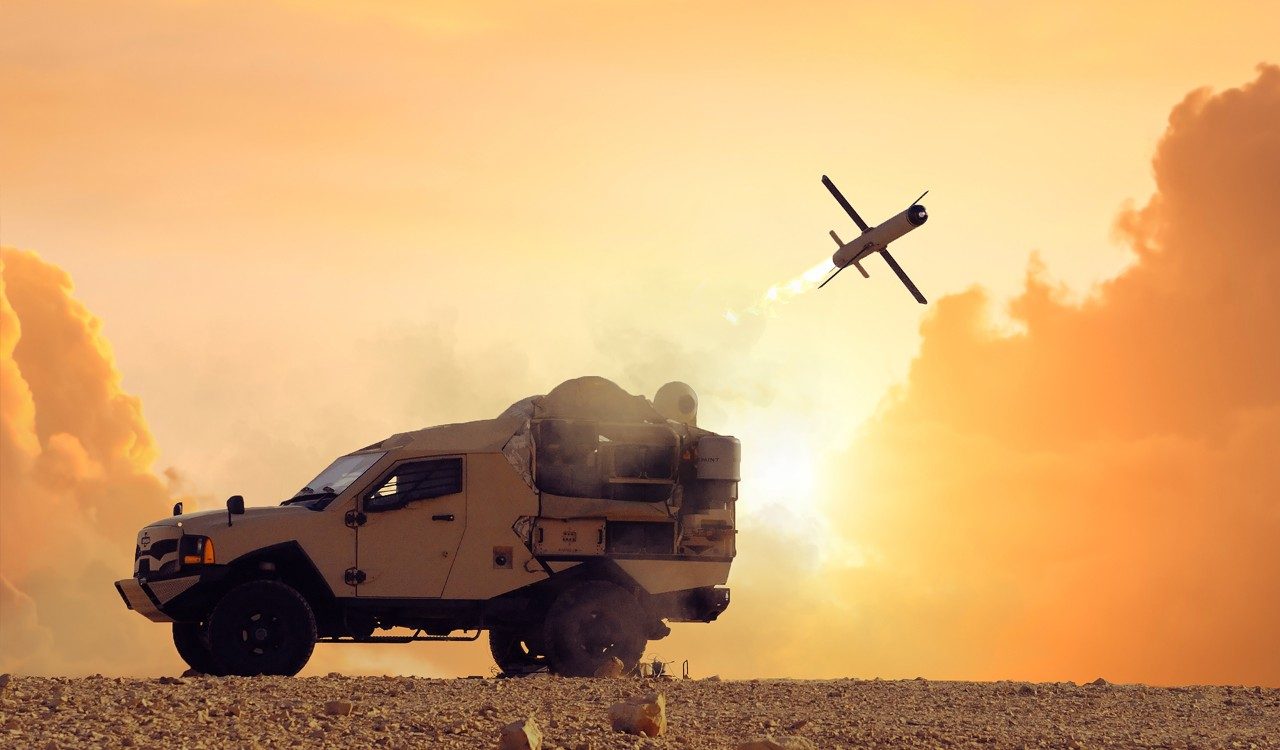 According to the reports, the air-launched NLOS ATGMs may strike ground targets from a safe distance and cause significant damage to opposing tank regiments, halting their advance.

In light of the threat posed by Chinese invasion two years ago, both the Indian Army and the Air Force have greatly upgraded their arsenals with both Indian and foreign weapons.

The Army and the IAF have been directly involved in the continuing military standoff with China, while the Navy has been keeping a close eye on the high seas for any potential mishaps.

Compared To The Ukrainian 'Moskva Killer' Neptune, How Powerful Is The Indo-Russian BrahMos Missile?