Perhaps Germany should respond to the Indian Army’s request for proposal (RFP), which is looking to buy 80,000 ballistic helmets. The Indian military is looking for helmets that can protect the wearer from high-velocity bullets, such as 7.62x39mm mild steel core rounds at a range of 10 metres (32.8 feet). In addition, the helmets would have to reduce the effect of explosives’ high-speed burst pieces.

“In place of fiberglass helmets, ballistic helmets with 9 mm bullet protection are incorporated. There is a desire to include ballistic helmets with greater safety requirements due to the threat of 7.62 x 39 mm bullets to soldiers, according to the RFP issued by Army Headquarters. “Because of the existing hazard on the management road, the Line of Actual Management and the anti-terrorism setting require minimal protection against high-speed rifle rounds and explosive fragments.”

The helmets were also required to have tactical rails for attaching night-vision gadgets, face visors, torches/flashlights, and in-service radio communication sets, according to the Indian RFP.

3,600 of the 80,000 ballistic helmets sought by the Indian army would be allotted to troops engaged in anti-terrorist operations. According to Indian Army authorities, the growing dangers along the country’s borders with China and Pakistan have required the need for protection against high-speed rifle rounds and explosive fragments.

The helmet’s indigenous content must be at least 50%, in accordance with New Delhi’s Make In India strategy. 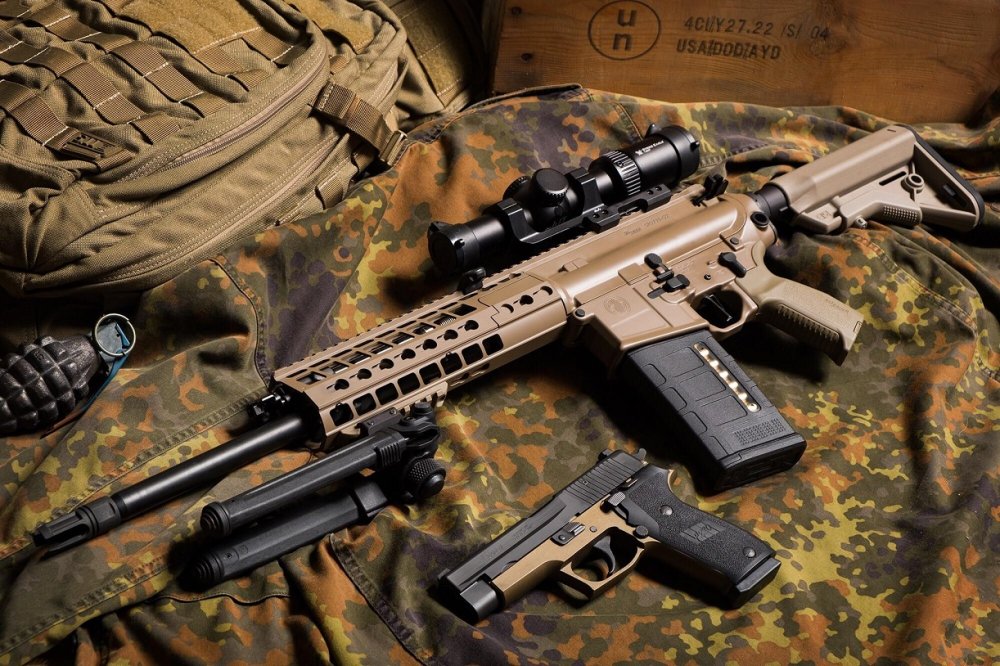 The helmets are simply the latest step in the Indian Army’s modernization process. It has granted fresh contracts to replace the indigenously-designed INSAS with the Sig Sauer 716 and AK-203 assault rifles. The assault/battlefield rifles Sig 716 G2 Patrol will be used to equip 400+ army battalions. The guns were acquired under a “fast-tracked process” (FTP) for use by border patrol soldiers as well as counter-terrorism and counter-insurgency personnel.

New Delhi has also agreed to a deal with Russia to build 600,000 AK-203 assault weapons under licence in India. Furthermore, the Indian Army is now opting for higher calibre personal weapons with the goal of “shoot to kill” rather than the post-World War II Western philosophy of “shoot to incapacitate” by using lighter bullets as wounded soldiers created additional administrative and logistical problems for the enemy, based on its past experiences in counter-terrorist operations and asymmetric warfare.

Russia-Ukraine War: Is Vladimir Putin Bringing Back the Soviet Union?

Not The S-400 Systems, But BrahMos Missiles Are Likely To Be The Worst Hit By Sanctions On Russia

China Seeks To Establish Overseas Base To Project Military Power

Once “Rejected” By India, The US To Give Ukraine “Game-Changing” NASAMS; Will The Game Now Change For Ukraine?