The Siachen Signallers turned on the satellite-based internet service on September 18 at 19,061 feet on the Siachen Glacier, according to the Indian Army’s Fire & Fury Corps.

The Indian Army said that this is the highest battlefield in the world where satellite-based internet service has been turned on.

Satellite-based internet service has been activated on the Siachen Glacier at 19,061 feet, the World’s Highest Battlefield, by the Siachen Signallers: Indian Army’s Fire & Fury Corps pic.twitter.com/BIbCbGoRfv

Aside from this, the Indian Army said that the process of buying things will be based on short timelines. The Indian Industry will have 6 months to make a purchase, and after the contract is signed, the industry will have a year to deliver the equipment. The force said that Open Tender Enquiry will be used to decide who gets what.

In June of this year, the Defence Acquisition Council approved 76,390 crore worth of capital acquisition proposals from the Armed Forces for “Buy (Indian),” “Buy & Make (Indian),” and “Buy (Indian-IDDM).” 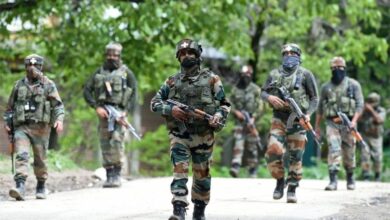 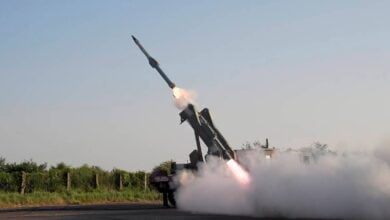