The sixth and final scorpene-class submarine was inaugurated in Mumbai on April 20, 2022, by Indian Defence Secretary Dr. Ajay Kumar. The Project 75 contract with Mazgaon Docks Limited, Mumbai, is already complete.

The submarine must first be put to operate on several pieces of equipment before going through harbour testing. Before being officially turned over to the Navy in late 2023, an Indian naval crew will take her to sea for extensive sea trials. 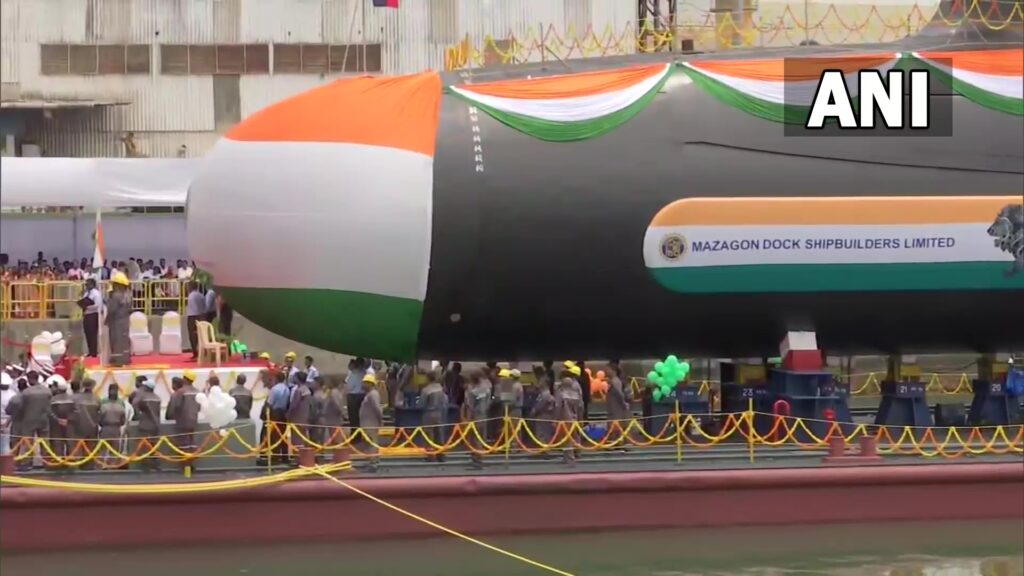 Vagsheer is the name of the submarine, which is a reincarnation of an earlier submarine. Ships and submarines in the Indian Navy are rechristened when their previous counterparts have been decommissioned.

These six submarines were manufactured by MDL under a $3.75 billion deal with Naval Group of France. The Indian Navy has a 30-year submarine building programme that involves designing and manufacturing submarines in India. The entire programme is running many years behind schedule.

The Navy has yet to realise its goal of harnessing an indigenous design. There were potential to improve the SSKs 209 (German Design HDW) as well as the Kilo-class, for which our yards provided Medium Refit Life Certification.

Project 75(I) is still being hunted for at this time. It will be constructed under the Strategic Partnership Model, which has MDL and L&T shipyards on the shortlist.

There are four original manufacturers in the mix. It’s safe to assume that the start date will be a few years away. What happens if the MDL building line is down for the time being? By the time a submarine of the class 75(I) goes into production, the expertise gained in creating Scorpene could be gone. Given India’s geopolitical and technological condition, only a few solutions are worth considering. The fact that we are short on submarines is unavoidable. Because we haven’t developed an indigenous design, the 30-year submarine building effort has come to an end.

In 2011/12, Project 75(I) AoN was secured. During the meetings, it was suggested that the number of diesel submarines under Project 75 be increased from 6 to 9 and that future investments be made to build 6 SSNs (Nuclear powered but not nuclear-armed attack submarines).

As a result of the Scorpene being completed and the yard being left without work on the submarine production line and 75(I) not being in close proximity, India will be in the similar predicament in 2022. Few alternatives could be considered without the Navy’s approval and the Ministry of Defence’s support (DoD).

MDL may be awarded a contract to manufacture three more Scorpene submarines. Meanwhile, the six submarines that have already been built might be refitted with indigenous AIP (Air Independent Propulsion), and three new Scorpenes could be built with AIP.

This would keep the MDL line running and skilled labour employed. Existing competent individuals might train a new group of technicians. Project 75(I) could be changed to SSN construction, for which a government-to-government agreement should be sought as soon as possible.

The shortlisted shipyards, L&T and MDL, might work together to build the chosen submarine. To keep up with the times, the moment has come to gain technologies for tiny nuclear reactors for SSNs.

In the IOR (and maybe the Indo Pacific), SSNs can cover a considerably broader area and undertake stealth reconnaissance in a shorter amount of time. As a result, fewer submarines may be deployed, leaving diesel submarines for deployments near the shore. 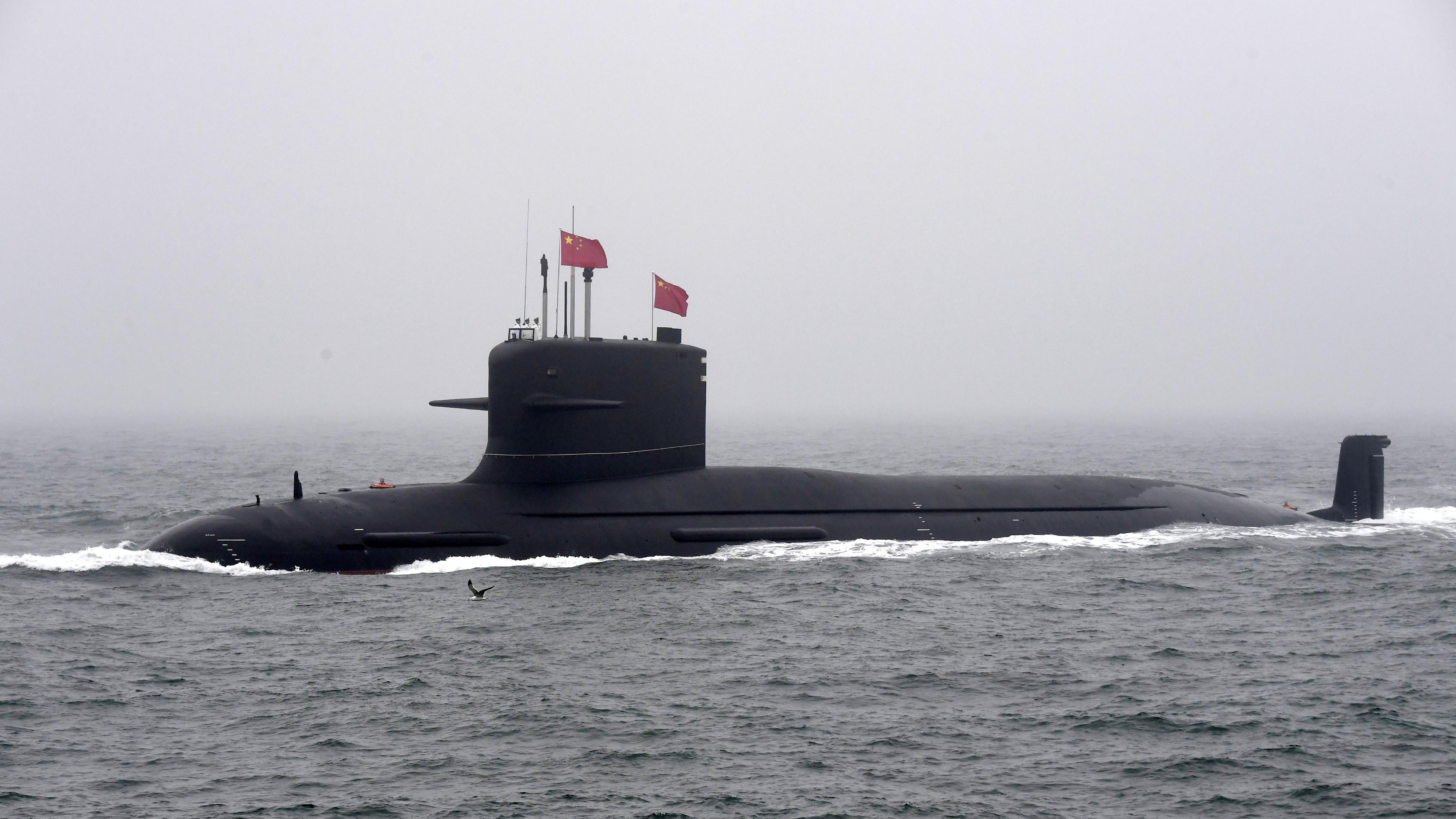 Meanwhile, Pakistan has received eight submarines from China as a result of the cooperation between the two countries (3 to be built in Karachi Shipyard). The induction process has already started.

Furthermore, with 3/4 Frigates/Destroyers, Pakistan would have a separate Navy and will serve as a proxy for the Chinese PLA Navy. It’s time to get ready for the unexpected.

For getting this newer technology, India’s strategic partnerships with a variety of technologically advanced countries could be put to the test.

Compared To The Ukrainian 'Moskva Killer' Neptune, How Powerful Is The Indo-Russian BrahMos Missile?