Lockheed Martin will showcase its diverse portfolio of defence capabilities and solutions at the 12th biennial edition of DEFEXPO India 2022, taking place in Gandhinagar, Gujarat from October 18-22, 2022. The company’s exhibit this year includes a broad span of advanced technologies from the Aeronautics, Rotary and Mission Systems, and Missiles and Fire Control business areas.

“Lockheed Martin is committed to assisting in the growth of India’s strategic security capabilities and the advancement of its defence manufacturing ecosystem. Our joint ventures with Tata and industrial relationships with many Indian companies such as Ashok Leyland, Lakshmi Machine Works, MIDHANIi, Rossell Techsys, and SASMOS among others are a testament to the success of the government of India’s mission to create ‘Atmanirbhar Bharat’ in the defence sector,” said William L. Blair, chief executive, Lockheed Martin India Pvt. Ltd. 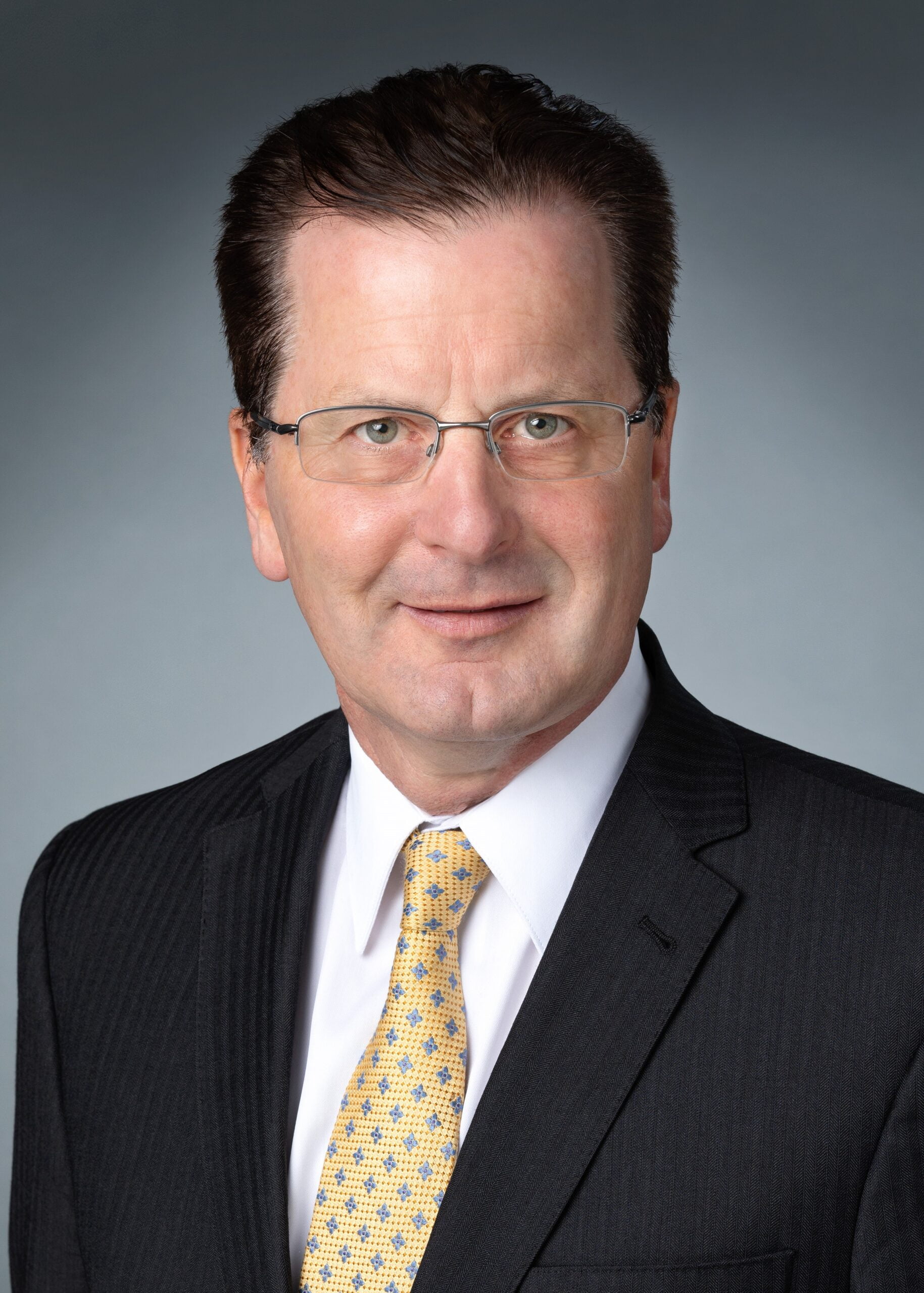 “Participating at DEFEXPO 2022 gives us the opportunity to showcase our advanced technologies and innovative capabilities directly to the largest gathering of defence and aerospace partners and our customers in India,” Blair said.

“We look forward to engaging with our customers and industry partners to discuss their key priorities for advancement of India’s national security, indigenous production and human capital development agendas.”

The prime attraction at Lockheed Martin’s booth this year will be one of the most technologically advanced complex aerostructures — a “Made in India”, fuel-carrying, 9G, 12,000 hour, interchangeable/replaceable fighter wing. This wing was manufactured at the Tata Lockheed Martin Aerostructures Limited (TLMAL) facility in Hyderabad.

The TLMAL joint venture exemplifies the government of India’s “Make in India” goals and also serves as the single global source of C-130J empennage assemblies installed on all new Super Hercules aircraft. To date, TLMAL has manufactured and exported more than 180 C-130J empennages.

The F-21 fighter aircraft, which is on offer to the Indian Air Force (IAF) will also occupy a prominent place at Lockheed Martin’s booth. 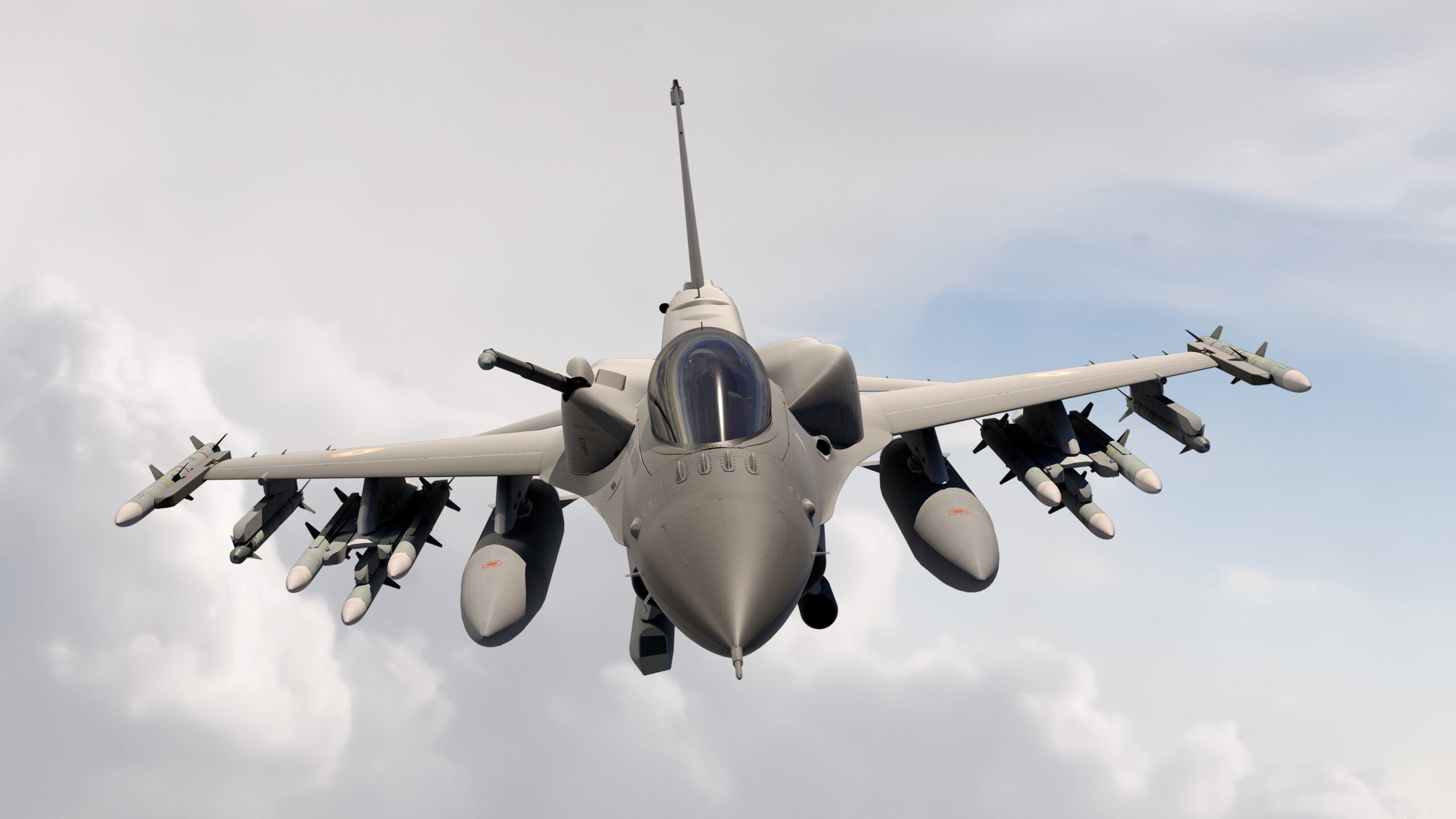 The company is leveraging both 4th and 5th generation technologies to offer the best solution to meet or exceed the IAF’s capability needs, provide Make in India industrial opportunities, and accelerate India-United States cooperation on advanced technologies, including but not limited to fighter aircraft.

The F-21 demonstrates Lockheed Martin’s commitment to delivering a technologically advanced, single-engine fighter to the IAF — For India, From India.

The Indian Navy’s acquisition of MH-60R “Romeo” multi-mission helicopter is another highlight for Lockheed Martin at the show. The MH-60R is the world’s most advanced maritime helicopter and brings vital anti-submarine and anti-surface warfare capabilities to the Indo-Pacific region.

The U.S. Navy has already delivered the first three aircraft to the Indian Navy in 2021 and these aircraft are being utilized to train Indian pilots and crew members in California. In July-August 2022, the U.S. Navy transported to India another three helicopters, which will be initially based at Naval Air Station INS Garuda in Kochi. A total of 24 MH-60Rs will be delivered in country over the next few years.

India’s workhorse, C-130J Super Hercules airlifter, which represents a strong legacy of partnership between India and the U.S., also will be on display at the Lockheed Martin booth. The IAF uses its fleet to support a variety of missions, from cargo delivery to providing vital humanitarian aid including in the wake of the COVID-19 pandemic as well as for transportation of relief materials, equipment and personnel in the areas affected by cyclones Yaas and Tauktae.

As part of the Javelin Joint Venture, Lockheed Martin also produces the Javelin anti-tank guided missile system. This versatile and effective one-man-portable and platform-employed multi-target precision weapon system provides capability to defeat a broad spectrum of close combat threats on the modern battlefield. Using fire-and-forget technology, the weapon guides itself to the target without external commands, allowing soldiers to take cover or reposition.

With a range of 65 meters to 4 kilometers in most operational conditions, as well as the ability to operate through adverse weather and battlefield obscurants, Javelin can be deployed in a variety of environments and conditions.

Lockheed Martin continues to build upon more than seven decades of association and three decades of partnerships with India by nurturing and expanding collaborations with local industry to support the foundation of indigenous defence manufacturing ecosystem.

The company’s present and future programs in India range from transport, maritime and fighter aircraft, to sea and land-based air and missile defence projects, as well as capabilities in civil sectors including new and renewable energy.

Lockheed Martin’s presence at the show will be in strict accordance with COVID-19 protocols laid down by the Ministry of Defence and state government to ensure the safety of employees and visitors.

Headquartered in Bethesda, Maryland, Lockheed Martin Corporation is a global security and aerospace company that employs approximately 114,000 people worldwide and is principally engaged in the research, design, development, manufacture, integration and sustainment of advanced technology systems, products and services.

Present in India for over three decades, Lockheed Martin is proud of its longstanding relationships and commitment to customers and partners on existing and future programs. These range from transport, maritime and fighter aircraft, to sea and land-based air and missile defence projects, as well as capabilities in civil sectors including new and renewable energy. 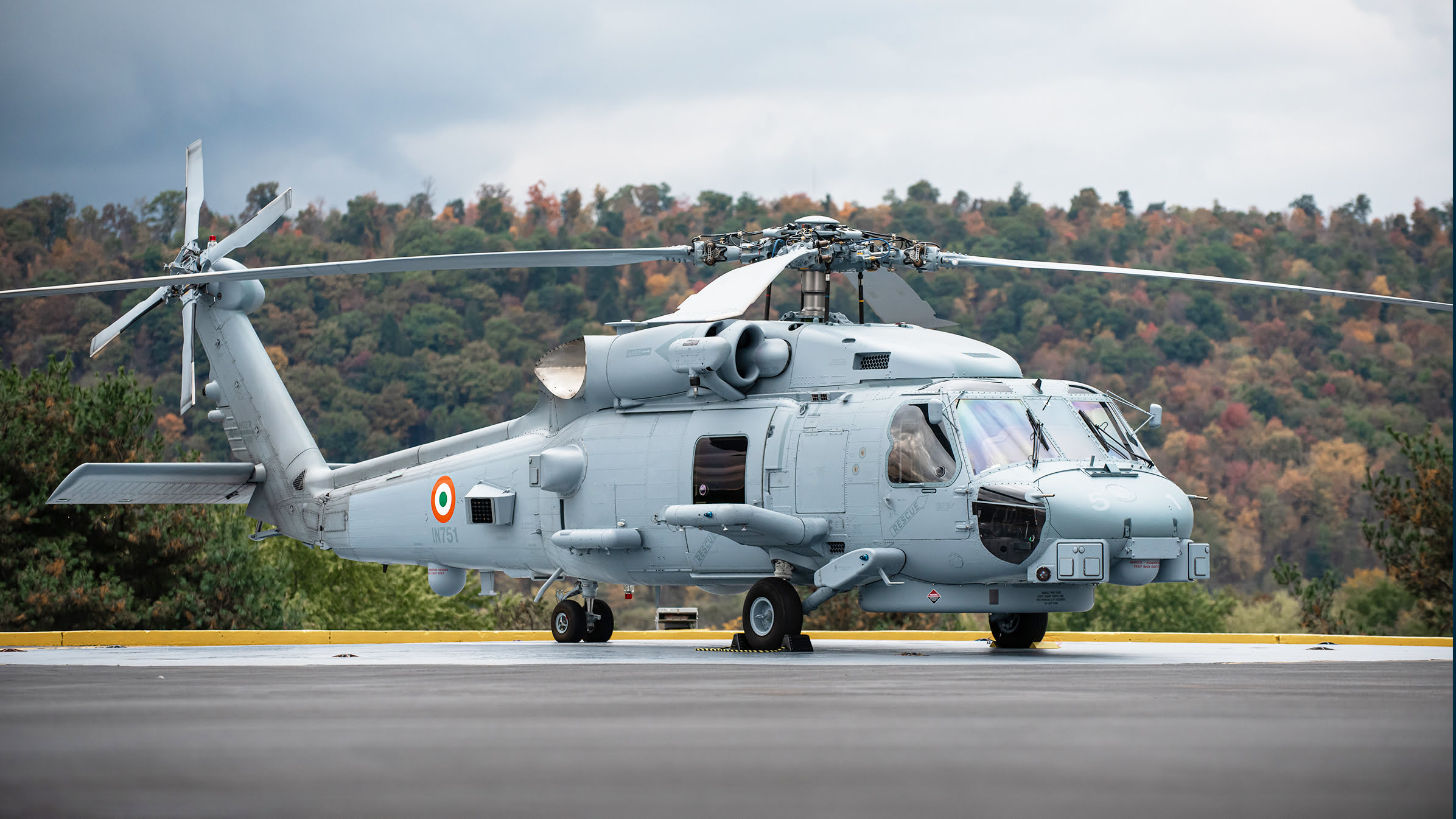 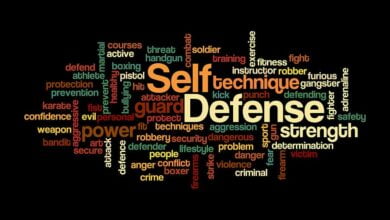 The 10 Best Self-Defense Weapons and Tools for 2022