S. Jaishankar, India’s External Affairs Minister, arrived in Paris on February 20 on a three-day visit aimed at strengthening bilateral ties and promoting cooperation in the Indo-Pacific area. Jaishankar spoke with his French counterpart, Jean-Yves Le Drian, about bilateral cooperation, the Indo-Pacific, and the situation in Ukraine.

According to a statement from the Ministry of External Affairs, Jaishankar and Le Drian praised India and France’s close cooperation during the COVID-19 pandemic and agreed to strengthen their strategic partnership, particularly in the areas of trade and investments, defence and security, health, education, research and innovation, energy, and climate change (MEA).

Both sides agreed on the India-France Blue Economy and Ocean Governance Roadmap, which will include institutional, economic, infrastructure, and scientific cooperation. With territory it has held since colonial times, France is a major European power in the Indo-Pacific. It has tried to expand its bilateral activities with regional maritime powers and through EU missions.

According to the statement, the two countries also agreed to strengthen their long-standing cooperation between their agencies dealing with public administration and administrative reforms.

Jaishankar and Le Drian also discussed crucial regional and global issues, such as India’s relationship with the EU and the aims of the French EU Council Presidency, which begins on January 1, 2022. The Indian foreign minister complimented France for hosting an EU Ministerial Forum on Indo-Pacific Cooperation on February 22, 2022, which he plans to attend with many other Indo-Pacific and EU ministers.

They also agreed to deepen India-EU ties during France’s presidency, as well as the need of beginning FTA negotiations with India and implement the India-EU Connectivity Partnership. During the EU Forum, the two ministers also decided to jointly launch the Indo-French appeal for a “Indo-Pacific Parks Partnership.” 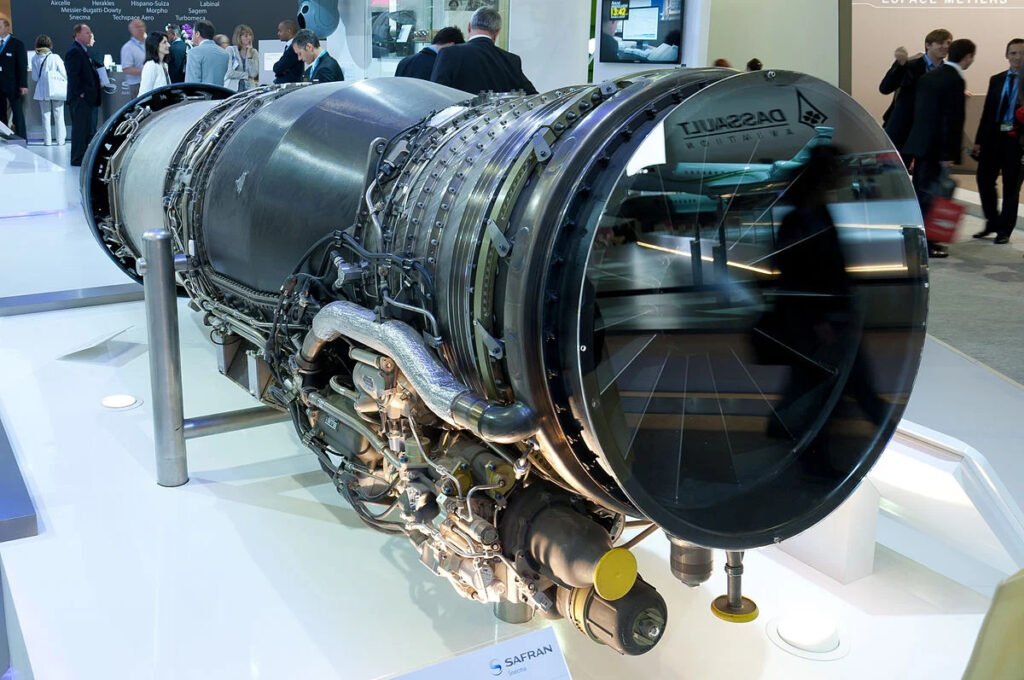 France is one of India’s most important strategic partners, and the two countries have strong defence ties. India has already placed an order for 36 Rafale fighter jets from France and is rumoured to be considering placing additional orders.

Jaishankar may hold talks with the French government regarding transferring technology to construct 100-kilonewton Safran aircraft engines in India as part of the ‘Aatmanirbhar Bharat’ (self-reliant India) programme, given the two countries’ growing defence cooperation.

The two countries’ engine development agreements have been in place for quite some time. In December of last year, Indian Defense Minister Rajnath Singh said that France had agreed to jointly develop aircraft engines in India in order to boost the country’s defence industrial self-sufficiency.

Rajnath Singh then added, apparently alluding to the Safran group, that “a huge French company will produce an engine in India, which has not been made in India before,” in conjunction with an Indian firm.

As previously reported, France has also presented an attractive proposal to resume ambitions to develop the indigenous Kaveri jet engine as part of the Rafale arrangement. A detailed presentation was also provided on creating an aircraft engine ecosystem in India.

Safran, which makes engines and electronics for the Rafale fighter, has volunteered to collaborate on the Kaveri engine for India’s Light Combat Aircraft (LCA) programme, which currently uses GE engines.

According to Rajnath Singh, the Indian defence and aerospace market, which is currently valued at roughly $85,000 crore, would expand to $1 lakh crore in 2022 and $5 lakh crore by 2047.

HAL, India’s state-owned aircraft manufacturer, and Safran signed a Memorandum of Understanding (MoU) in early 2021, indicating their aim to work on bringing specialist engine technology to India. France has stated that India will be the only country to receive such advanced technology transfers, securing New Delhi’s entire “sovereignty” in the sphere of aero-engine technology. 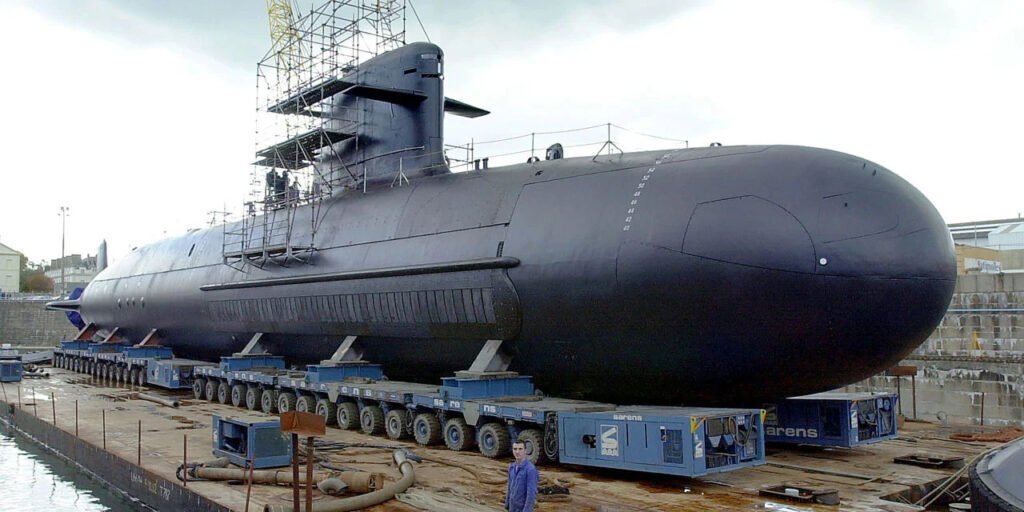 Due to shifting security dynamics in the Indo-Pacific, France is widely expected to offer to manufacture and jointly develop nuclear-powered conventional attack submarines in India.

Last year, the US, UK, and Australia declared the formation of a regional security collaboration, displacing Paris as its “traditional ally.” As part of the AUKUS collaboration, Australia will be given the technology and competence to deploy nuclear-powered submarines.

Despite the fact that this was a big loss for France, many analysts believed it was good news for India’s defence industry. It was claimed in December last year, during French Defense Minister Florence Parly’s visit to Delhi, that France had offered India its Barracuda nuclear assault submarine.

This is one of the most advanced military equipment provided to India, and it might provide the Indian Navy with a powerful maritime denial capacity in the Indian Ocean. Nuclear submarine technology is thought to be the peak of naval might.

The Barracuda class submarines are nuclear-powered but not nuclear-armed. Despite this, the most lethal sea denial weapon is a Submersible Ship Nuclear (SSN) like the Barracuda. It can stay submerged for long periods of time while still having a strong land attack capability with the 1,000-kilometer-range Scalp Naval cruise missile. According to sources, it takes ten years between refuelings.

The Barracuda submarine is built by the Naval Group, which is currently producing six Scorpene-class diesel-electric submarines for the Indian Navy at Mazagon Dock Shipbuilders (MDL) in Mumbai.

If the Barracuda plan is successful, it could have consequences for the Indian Navy’s current $5.7 billion Project 75 (I) submarine development programme. Foreign suppliers needing time to draught their proposals have already caused delays in the project. Russia just announced its withdrawal from the competition.