More than a thousand Ukrainian soldiers have surrendered in Mariupol, a major port city in eastern Ukraine that has been besieged by Russian troops for more than a month, according to Russia’s defence ministry.

The ministry announced in a statement that “in the city of Mariupol… 1,026 Ukrainian personnel of the 36th Marine Brigade voluntarily laid down their arms and surrendered.”

Boost To Indo-US Naval Ties: Ships Of The US Navy Will Be Maintained & Repaired At Indian Shipyards 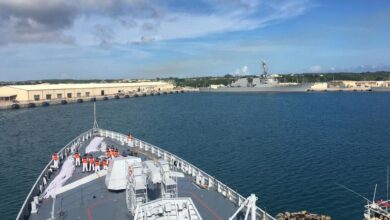 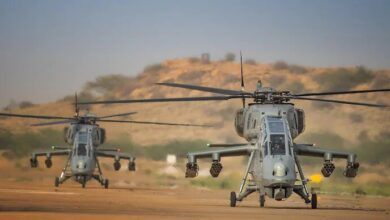 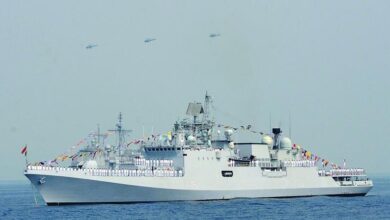