India’s aviation watchdog, the Directorate General of Civil Aviation, has asked the UAE aviation authority for a copy of their report on a close call involving two Emirates jetliners, both headed to India.

Sources indicate that an Emirates Boeing 777, on a flight to Hyderabad on January 9, last Sunday, had begun its take-off run at Dubai International Airport when air traffic control intervened and asked it to abort its take-off.

This is because another Emirates Boeing 777, scheduled to depart Dubai on a flight to Bengaluru crossed the runway just as the flight to Hyderabad had begun its take-off run.

There would have been hundreds of passengers onboard the two jetliners when the incident took place. What made it a particularly close call are reports that the Boeing 777 taking off had reached a speed of over 130 knots, or 240 kilometres per hour, when it was asked to abort its take-off run. 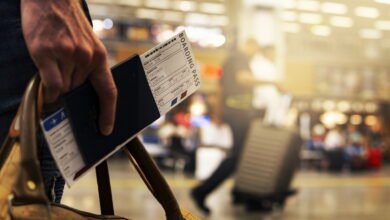 Aviation needs support, covid has been lethal for it 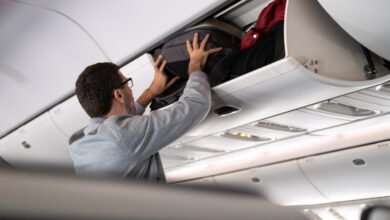 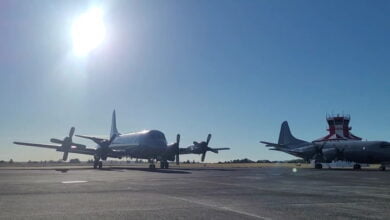 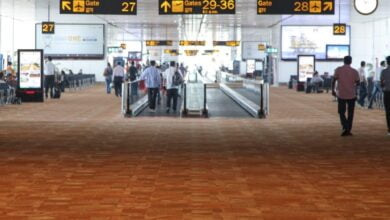