Delhi Police investigations into the recovery of RDX-packed improvised explosive device (IED) at Ghazipur last Friday has taken a sinister turn with intelligence reports indicating that the Pakistani establishment is using land and sea drug pipeline to push ready-made IEDs into India.

It is learnt that the remotely controlled timer in the Ghazipur explosive was set to detonate one hour eight minutes after the IED was armed. While the exact number of bomb consignments smuggled into India is anybody’s guess but as many as 20 IEDs, 5-6 kilograms of IED, and 100 grenades have been recovered by Punjab police alone.

It is understood that terrorists based in Pakistan have been told to assemble more IEDs or tiffin bombs for distribution beyond Punjab and into poll-bound states like UP and sensitive states like Maharashtra, Gujarat, and Delhi.

According to security agencies, the cross-border drug smugglers dealing in Afghan heroin and opium have been tasked to push IEDs into India through drones and sea-going vessels.

Lockheed’s ‘Hypersonic Ambitions’ Could Get Derailed If It Fails To Acquire Rocket Engine Firm Aerojet Rocketdyne? 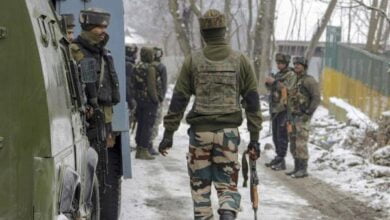 This Year’s Amarnath Deployment Will Be Doubled: Northern Army Commander 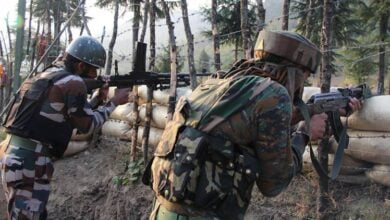