The Ministry of Defence (MoD) has imposed a penalty of approximately Euro one million on the French missile manufacturer MBDA for its failure to meet the annual target for discharging the offset obligation related to the Rafale deal.

The company has paid the penalty but also lodged a protest with the MoD. The reason why it defaulted and the grounds on which it lodged the protest are not known.

The €7.87 billionRafale deal was signed by the MoD with Dassault Aviation in 2016 for acquisition of 36 Medium Multi Role Combat Aircraft under an inter-governmental agreement with France.

It carries an offset obligation of 50 per cent and MBDA, as the Tier-I sub-vendor of Dassault Aviation, is shouldering a part of this responsibility.

Review the charter of CDS and DMA. Theatre command reform must not fail 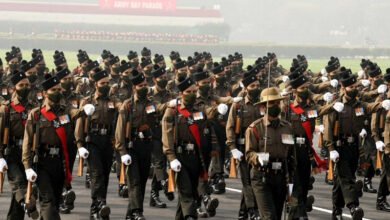 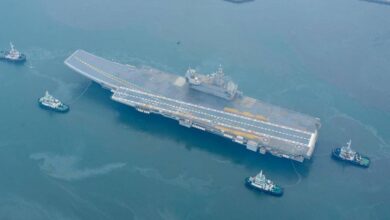 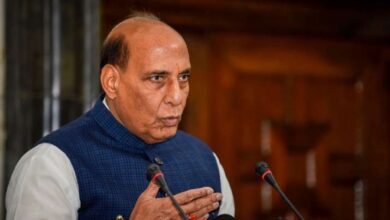 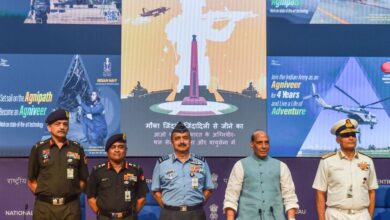