Economic, philosophical, and teleological links exist between domestic weapons manufacture and claims to enormous power. Weapons production is expected to be self-sufficient for all great powers and aspiring powers.

Unfortunately, India continues to be one of the world’s top weaponry importers (alternating between first and second place), making it susceptible in competitive great power politics. However, suggesting some good days for India’s weapons-production capacity, its domestic military industrial complex (MIC) is progressively metamorphosing into a success storey. India’s decreased arms imports and concurrently growing bookings for domestic producers demonstrate this. The larger task, though, is to sustain, and proliferate this paradigmatic change.

The new reality is hinted at in a number of statistical assertions. According to SIPRI data, India’s arms imports declined by 33% from 2011 to 2020 compared to 2011-15. India’s proportion of global arms imports fell from 14 percent to 9.5 percent. 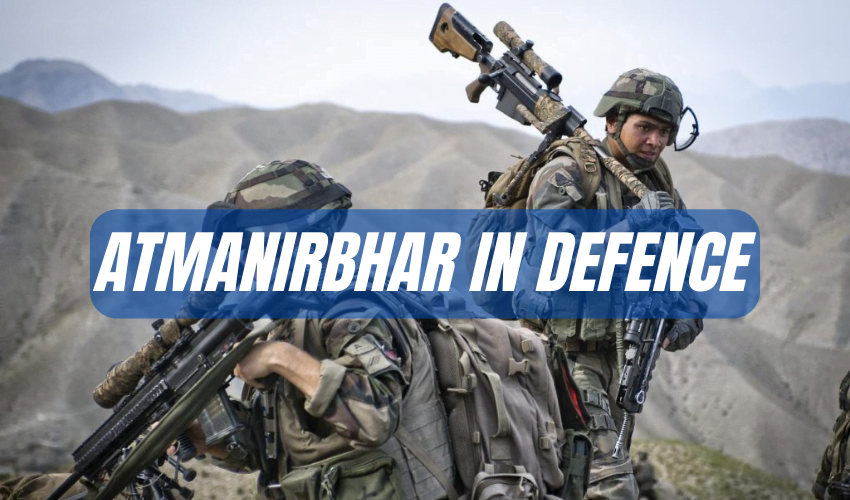 During the same time span, India fell from first to second place as the world’s largest weaponry importer, after spending years at the top. The SIPRI numbers also imply, however indirectly, to India being the culprit for fall in global arms trade during the same time by 0.5 percent.

But it’s our own defence budget figures who make the most encouraging pronouncements. While there has been a rising trend in domestic procurement in recent years, the armed forces have already spent 64 percent of the MoD’s capital budget money for fiscal year 2021-22 on Indian-made equipment.

While the exact figures may change once the final accounting for 2021-22 are published, this is a game-changing turnaround. We used to import 70% of our guns from overseas vendors only a few years ago. What caused this 180-degree turn?

Unfortunately, SIPRI would have us believe that India’s reduction in imports is mostly due to the country’s “complicated and protracted procurement processes.” This is at best, a ridiculous prospect, as the MoD has really worked hard to streamline and simplify procurement procedures in recent times. Furthermore, such a casual diagnosis fails to account for India’s higher imports in previous times. 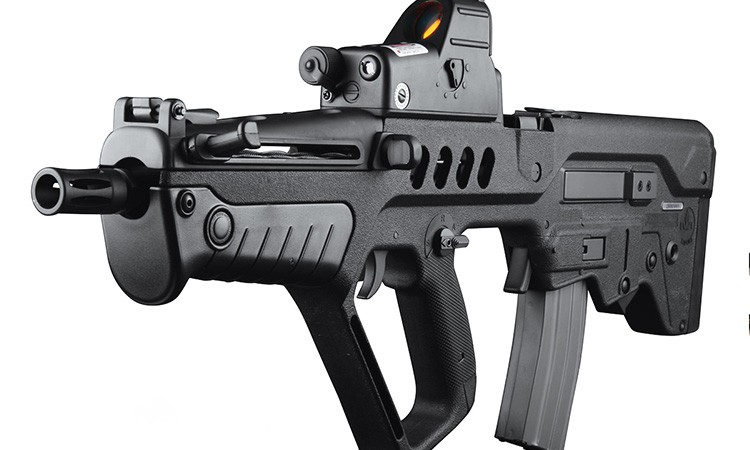 The actual reasons for the decrease in imports can be traced back to recent national resolve and public policy measures. Several editions of the defence purchase procedure, for example, have undoubtedly offered more favourable platforms for indigenously designed, developed, and produced (IDDM) weapons. Similarly, the strategic partnership gateway, multiple import restriction lists, increased FDI to 74%, creation of new defence industrial corridors, and, most importantly, corporatization of ordnance factories are all geared at consolidating and developing the domestic MIC.

The political economy of this turn-around is not without challenges. First, despite the high ambitions for technology transfers via FDI, collaboration agreements with the DRDO, and institutional mechanisms such as the technology development fund (TDF), it is doubtful if India will be able to obtain state-of-the-art weapons-production technology quickly. All MICs are very protective of their intellectual property rights. Even if the greatest joint initiatives are used, techno-nationalism will assure a generational difference in weapons technology commerce.

Second, in the Indian setting, defence R&D, education, and production are all compartmentalised, and networked and reciprocal arrangements simply do not coexist. India’s MIC expansion has been mostly fueled by state-led and entrepreneurial investments.

IAF's 1st Woman Rafale Fighter: 'Machine Does Not Consider Gender And Only Executes The Instructions Given To It'