An Su-35 dived vertically before pancaking in the Kharkiv region, according to a video shared online on Sunday. Several sources confirmed the photographs depicted the wreckage of a Su-35, Russia’s most advanced and contemporary platform. It went into full operation in 2018. 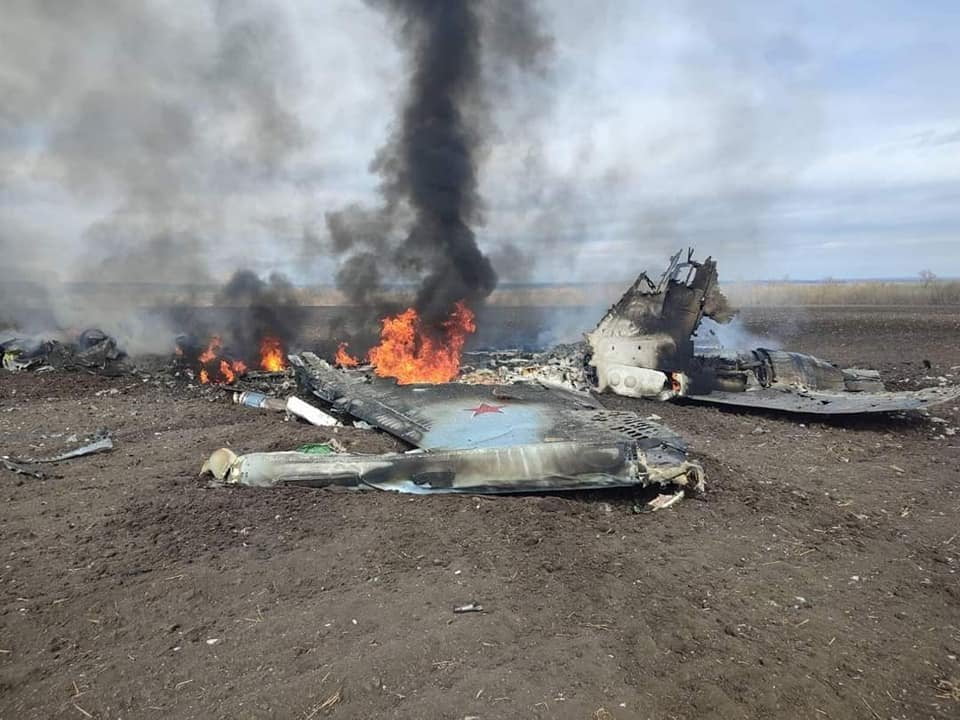 The Su-35S was shot down by Ukrainian air defences, according to Ukrainian sources, albeit this cannot be confirmed at this time. A video has surfaced showing the plane in flames crashing to the ground. The pilot of the Flanker derivative was arrested by Ukrainian forces after surviving the ejection. 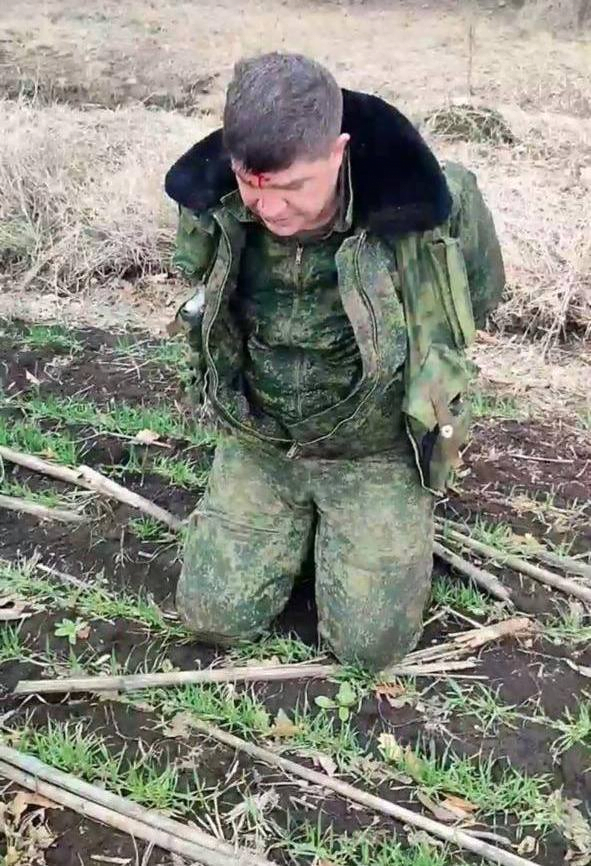 The Sukhoi Su-35 is a large, long-range, multi-role, twin-engine, 4++ fighter aircraft designed by Sukhoi Military Aircraft Corporation. The Cold War-era Su-27 Flanker will face off against the American F-15 Eagle.

The Su-35 Flanker-E multirole 4++ generation supermaneuverable jet is a single-seater with no canards, L-265M10P/R ECM wingtip pods, and heat shields on the stabilisers: the aircraft was readily identified as a Su-35S Flanker-E multirole 4++ generation supermaneuverable jet. The first to be lost since the Russian invasion of Ukraine began.

India Introduced Light Combat Helicopter After LCA Tejas,Which Can Surprise The World With Its Breathtaking Features

Russia Planning Its “Final” Attack On Ukraine; Donbas Main Target Of Its Plan To Take Over East