The US has made clear to India that it is “discouraging” it from proceeding with its acquisition of S-400 missile defence systems from Russia but Washington will have to weigh “important geostrategic considerations” while taking a decision on growing calls for a presidential CAATSA waiver to New Delhi, President Joe Biden’s nominee for Coordinator for Sanctions Policy has told lawmakers.

In October 2018, India signed a USD 5 billion deal with Russia to buy five units of the S-400 air defence missile systems, despite a warning from the then Trump administration that going ahead with the contract may invite US sanctions.

The Biden administration has not yet clarified whether it will impose sanctions on India under the provisions of the Countering America’s Adversaries Through Sanctions Act (CAATSA) for procuring the S-400 missile systems.

CAATSA is a tough US law that was brought in 2017 and authorises the US administration to impose sanctions on countries that purchase major defence hardware from Russia.

No breakthrough in 14th round of India-China border talks 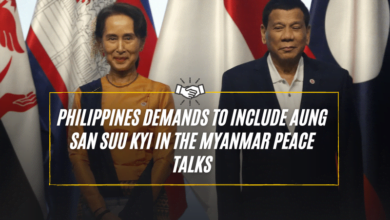 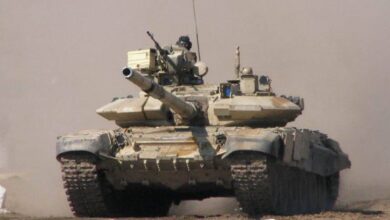