US aerospace giant Lockheed Martin, which is eying a fighter jet deal with the Indian Air Force (IAF), is open to setting up a maintenance, repair, and overhaul (MRO) facility in the country, company representatives said.

Michael Kelley, Vice President of Lockheed Martin India, and Brett Medlin, lead of the F-21 India campaign, will hold talks with the Indian government and IAF officials on this multibillion-dollar deal.

Lockheed and Indian business conglomerate Tata Group are already in collaboration to locally manufacture the F-21.

The company had earlier promised that if it gets the MMRCA contract, it would shift its production line to India and will not sell the F-21 jets to any other country, according to LiveMint.

“Once you build an airplane and put it together in the country you also know by extension how to take it apart”, Kelly said.

The factors which distinguish the F-21 are its airframe, weapons capability, engine matrix, and availability of engine options. 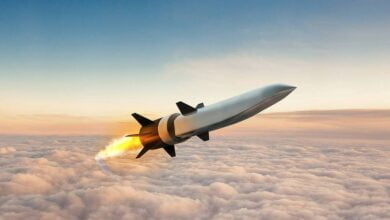 In 5-6 Years, India Will Have Its First Hypersonic Missile: Brahmos Aerospace CEO 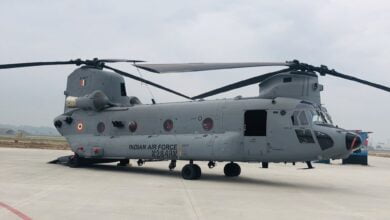 India Is In Talks To Buy More Apache And Chinook Helicopters: Boeing Official 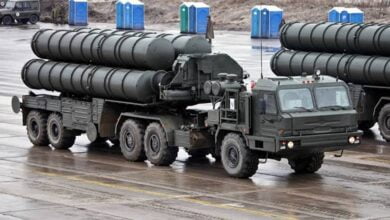 The Delivery Of The S-400 Defence Missile System Is Going Well: Russian envoy